Document is presenting their second solo exhibition of the photographs of Geraldo de Barros.  The exhibit will be of a selection of earlier photographs the artist took between 1947 and 1954.

The Fotoformas of Geraldo de Barros (1923-1998) were created from the late-1940s through early 1950s, largely in São Paulo. As fitting this period of intense urban growth and industrialization, de Barros’ series of photographs captures a city in flux. But this was not a heroic, productivist vision of a mechanized city. Instead, the Fotoformas present a strangely heterogenous array of subjects: a torn and stitched canvas loosely hung across the picture plane, a graffito of an angel, spiraling geometries of iron and glass, a woman’s bare derrière, balloons caught in wires against a clouded sky.

EMBODIED EXPERIMENTS — Unlike New Vision photographers such as Bauhaus master László Moholy-Nagy, de Barros treated the camera not as an extension of human vision, but as a manifestation of human embodiment. De Barros’ body was central to his photographic process. De Barros’ Fotoformas were rarely the result of instantaneous, mechanical snaps, but were composed from sequences of images produced as he physically rotated his heavy camera and exposed the same object(s) multiple times on a single negative. Turning his camera in his hands, de Barros took repeated images of model airplane parts, chair caning, or doors or shutters left ajar on the same negative, to create a number of Fotoformas in 1949. 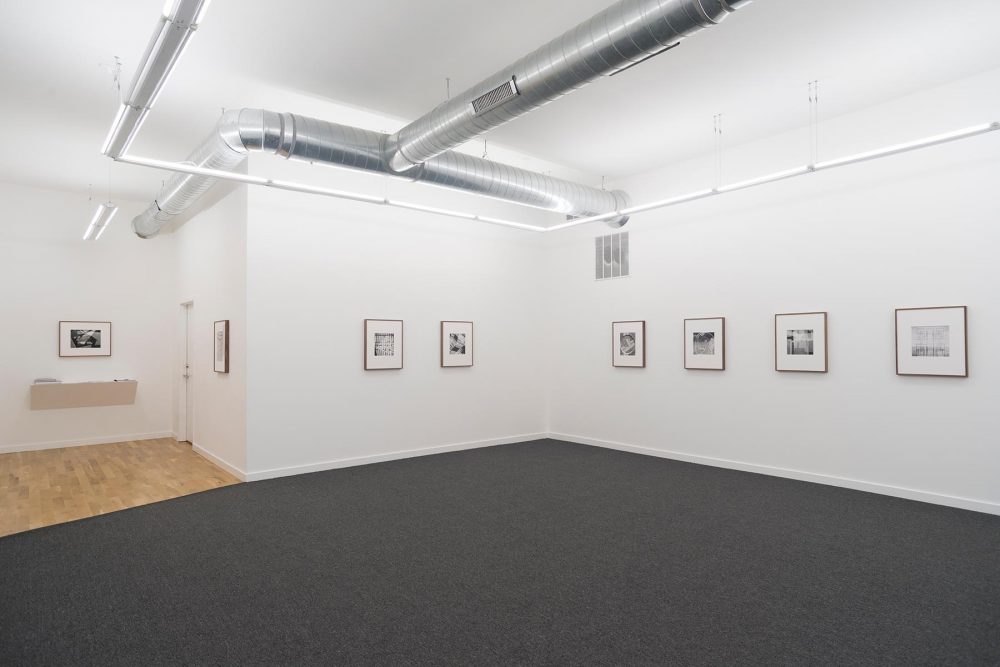 DOCUMENT is a commercial gallery located in Chicago that specializes in contemporary photography, film and media based art. The gallery has organized more than 40 solo exhibitions since its opening in 2011 and actively promotes the work of emerging national and international artists. Operating conjointly as a professional printmaking studio, DOCUMENT facilitates the production of works by artists from Chicago and the US. 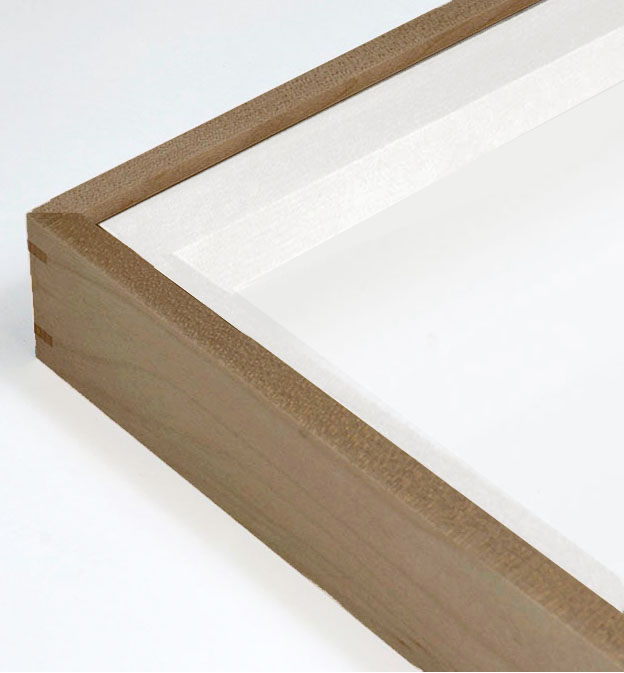