Herman Mhire "The Art and Science of Shells"

Herman Mhire began photographing seashells in 2012 as “meditations upon the forms, colors and patterns of marine mollusk exoskeletons found in oceans around the world.”  Mhire selected his subjects from more than 7,000 species and 100,000 specimens collected by Dr. Emilio Garcia, a world renowned malacologist – an expert in the study of mollusks.  Dr. Garcia has an extensive publication record, has collected shells around the world, and has gone on numerous dredging expeditions over the past nine years as part of his work recording the molluscan biodiversity of the Gulf of Mexico.  Mhire will have 50 photographs in the exhibition.
To create his shell series, Mhire photographed his subjects against a neutral background.  After taking extraordinary close-up photographs using the camera on his iPhone4s, he enlarged the images to reveal microscopic details and individual characteristics of each shell.  His early photographs were commercially printed in sizes ranging from 30” x 20” to 80” x 60”. Mhire subsequently purchased a large format ink jet printer to print his images.  As his approach to image-making evolved, he replaced the neutral backgrounds and shallow spaces of his early photographs with a matte black background that more dramatically emphasizes the form, color and pattern of each seashell. Inspired by stories of scientific underwater exploration and discoveries of fantastic new species, he altered his shell photographs using computer software in order to produce a dizzying array of imaginary forms set within surreal environments, suggesting a whimsical world of nautical wonders.

Herman Mhire was named Distinguished Professor in the College of the Arts at the University of Louisiana at Lafayette, where he taught from 1977 until his retirement in 2005. He also served as director of the university’s art museum for 17 years. Trained as a painter and printmaker, Mhire holds a Bachelor of Fine Arts degree from the University of Louisiana, Lafayette (1969) and a Master of Fine Arts degree from the University of Arkansas (1972).  Since turning to photography in 2008, his work has been widely exhibited and critically acclaimed. 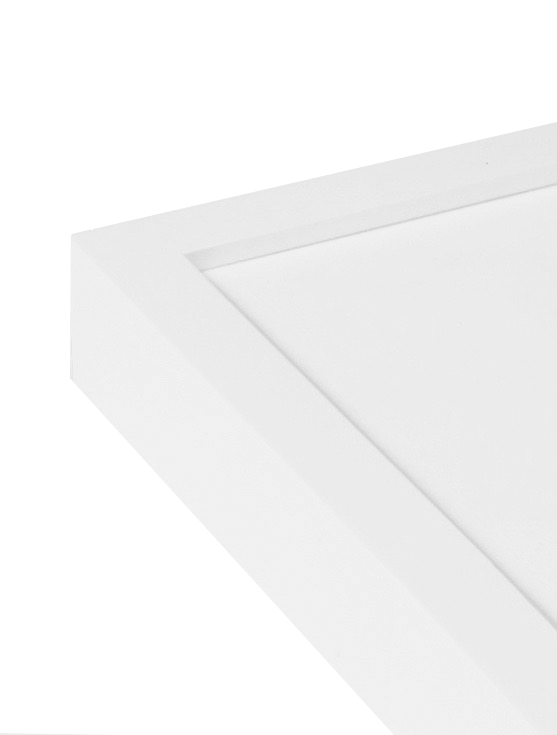