Roman Verostko and the Cloud of Unknowing 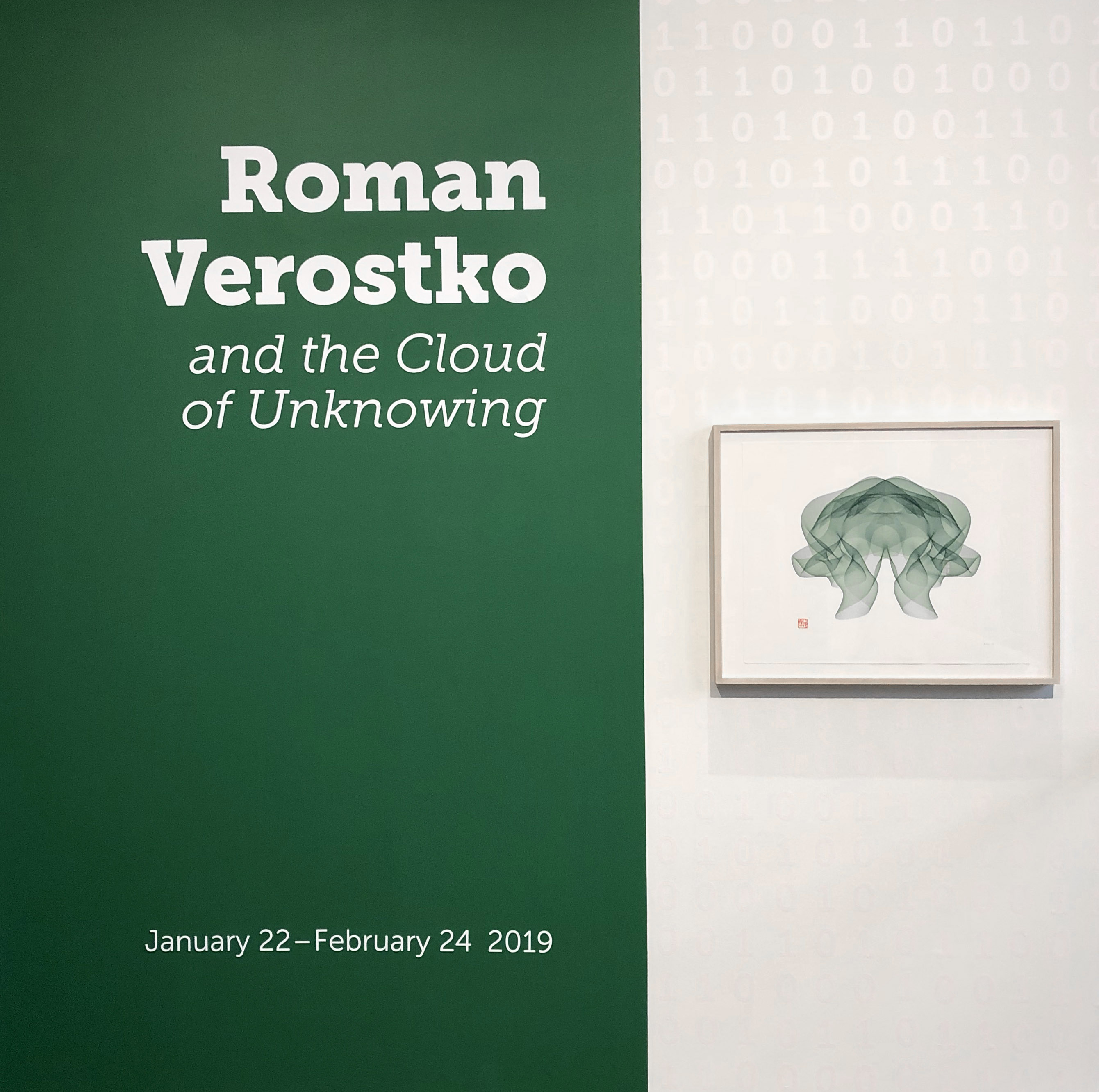 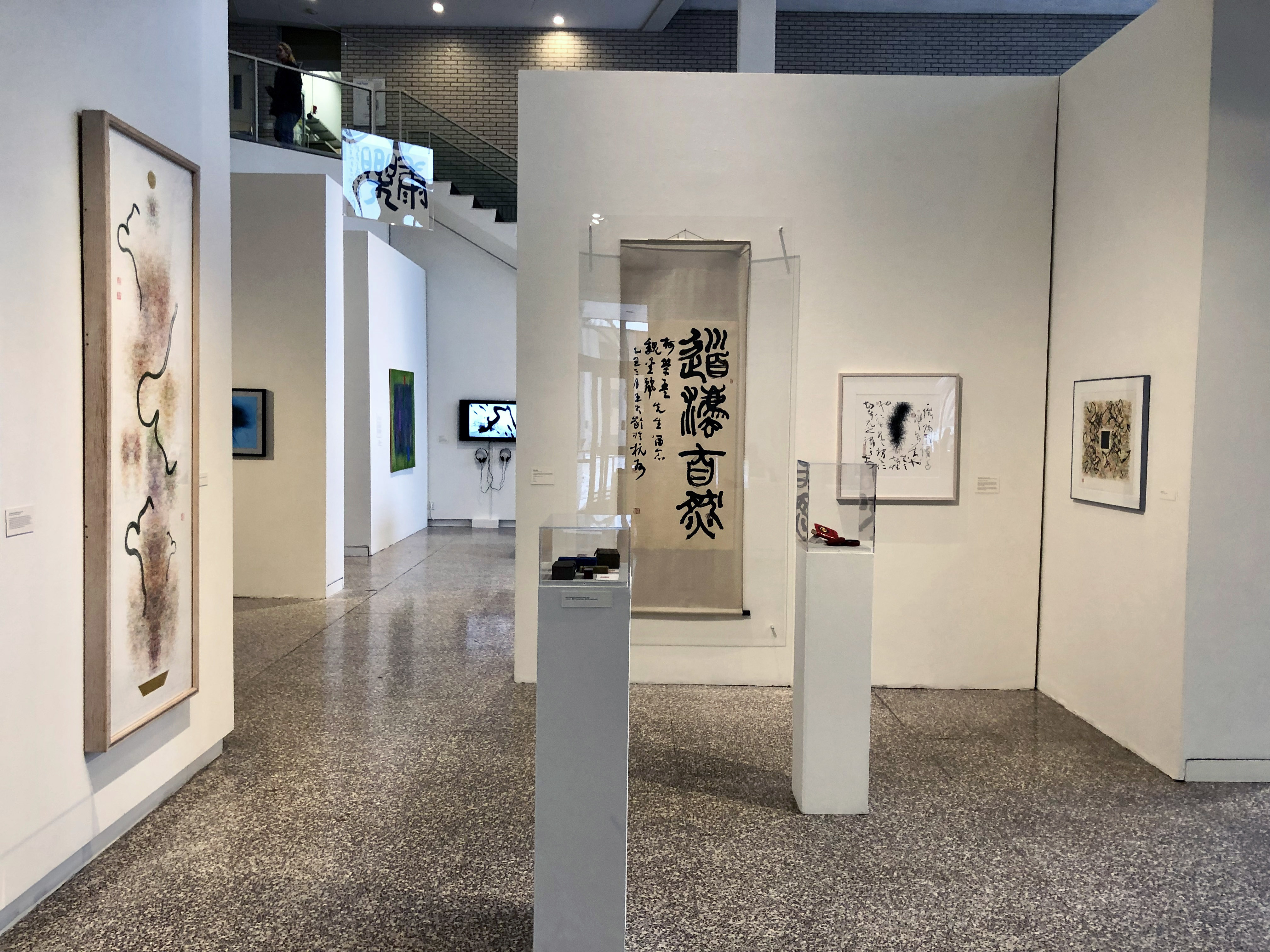 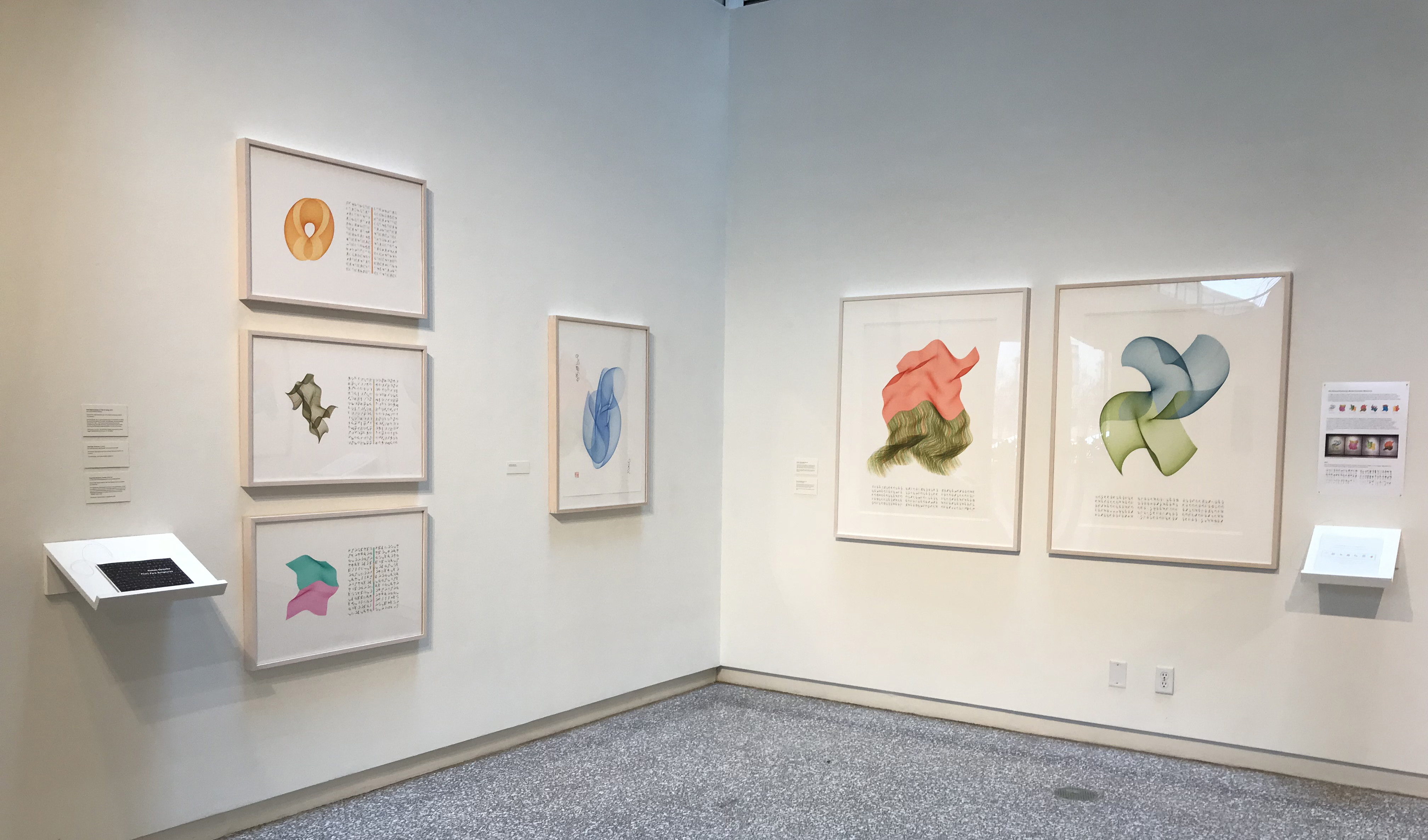 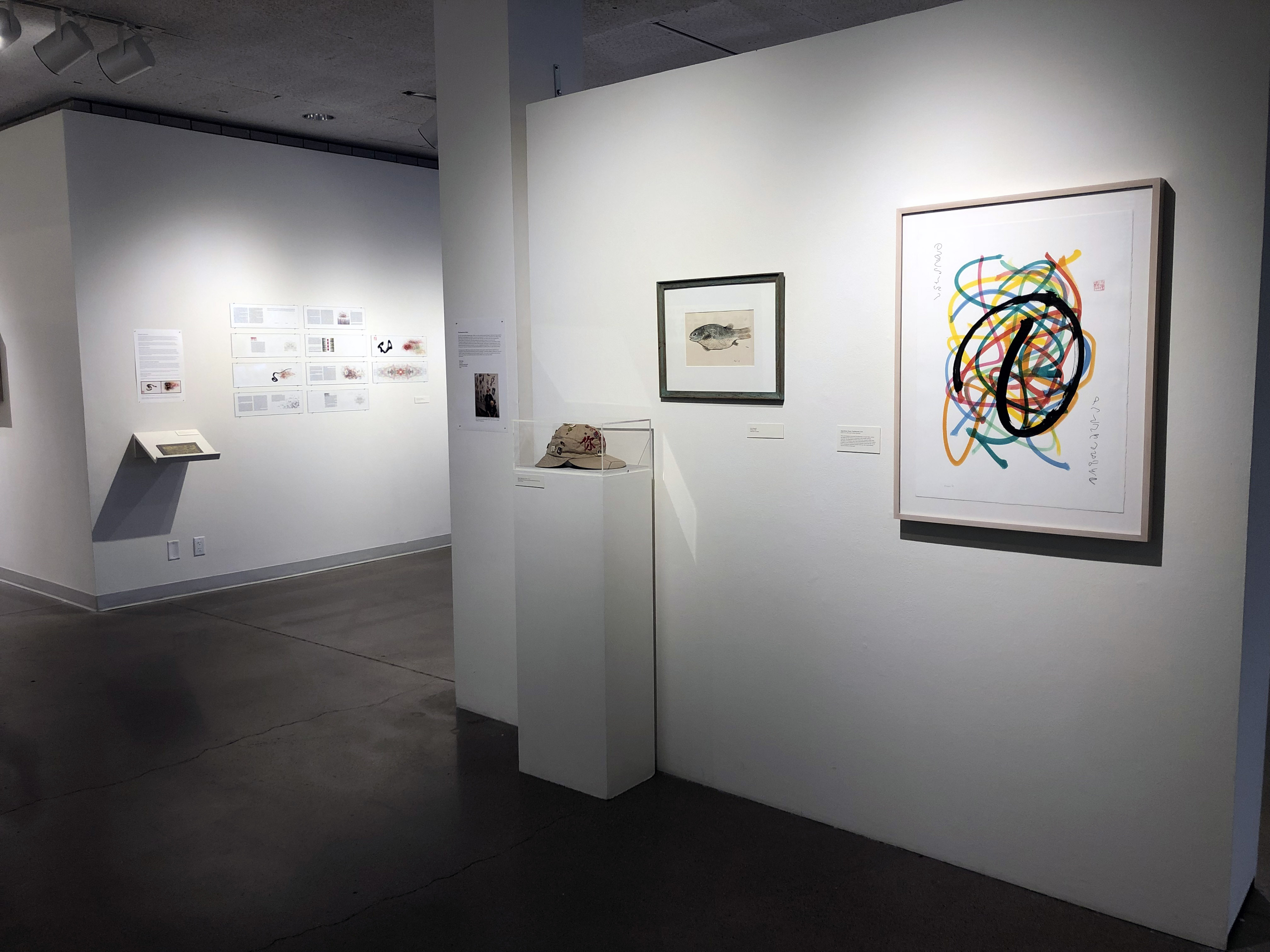 This retrospective exhibition includes over seventy original works by Verostko, encompassing his pre-algorist work, algorithmic pen and brush plotter drawings, early screen/video pieces, electronic machines, mural projects, artist books, and newer editioned prints. One of the artist’s pen plotters will be featured, as will selections from his archives of detailed notes, equations, and codes. Rather than a strict chronological retrospective, the exhibition is organized around major themes that appear throughout Verostko’s work, such as his search for pure form, his interest in logic, his merging of eastern and western aesthetics and philosophy, and his understanding of his home “Pathway Studio” as a modern day electronic scriptorium. 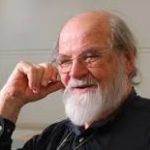 Roman Verostko and the Cloud of Unknowing
A Retrospective Exhibition 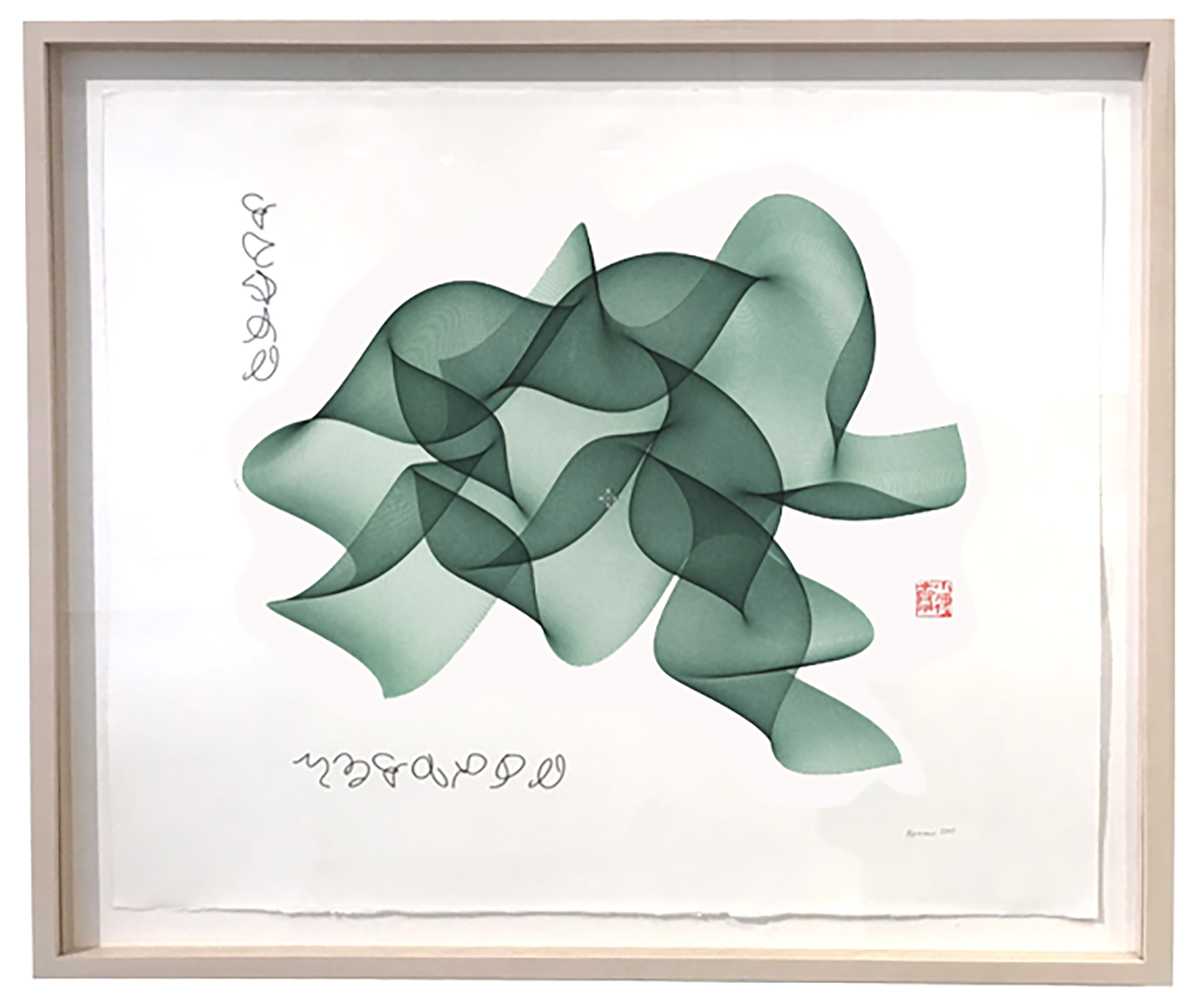