A centennial exhibition of Will Barnet’s work 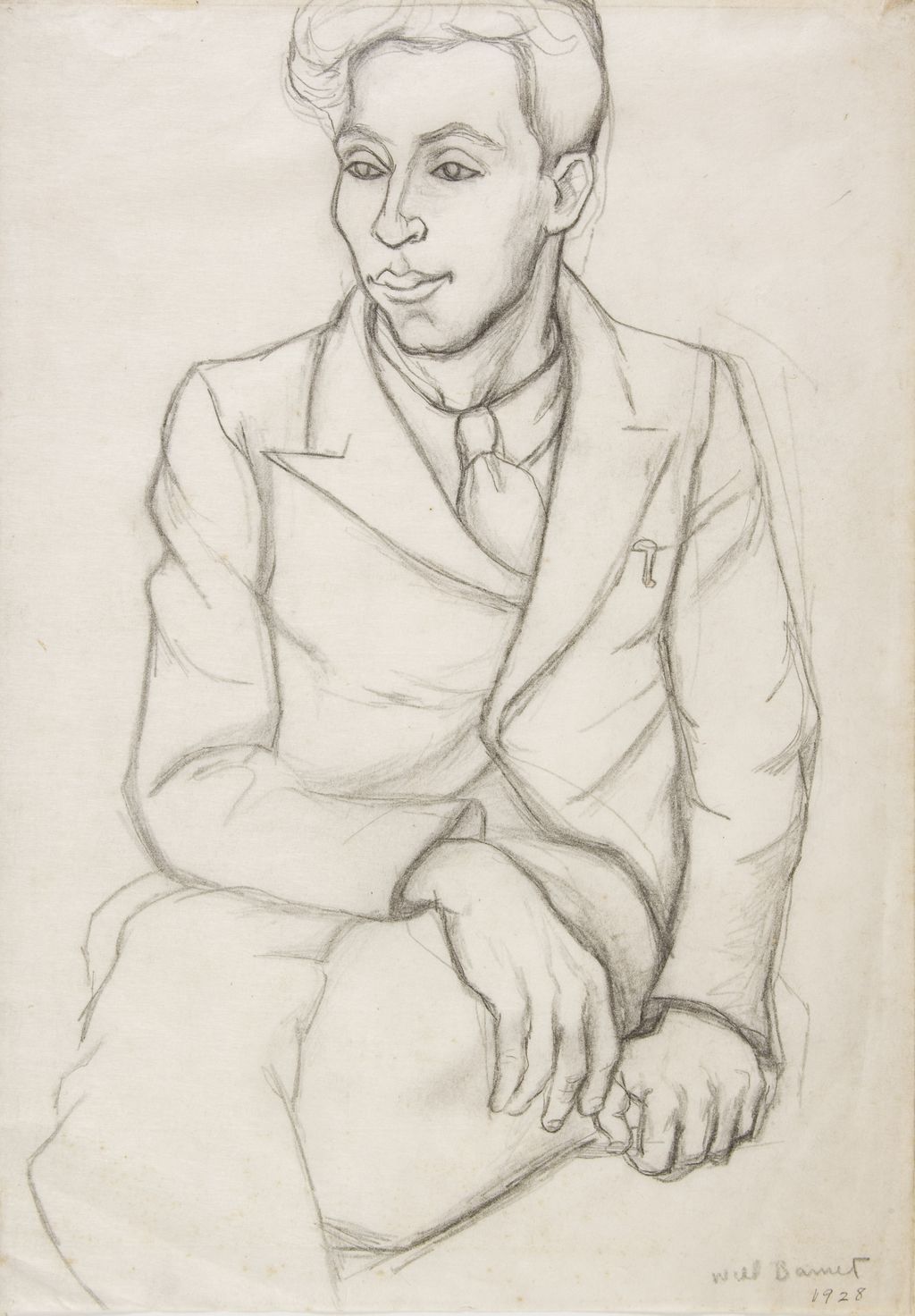 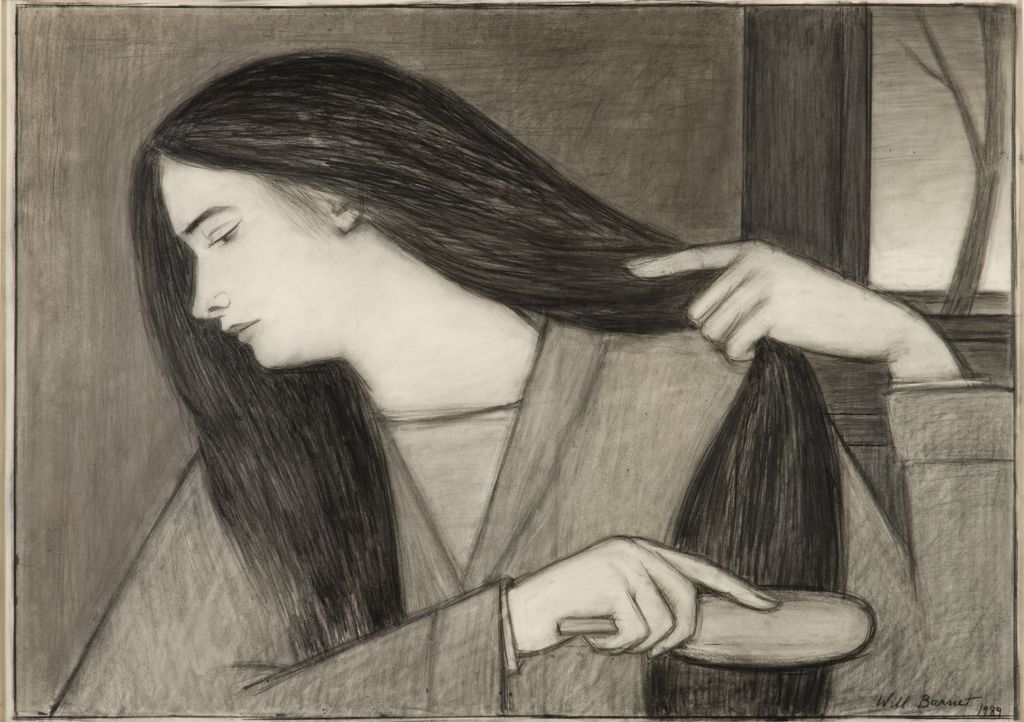 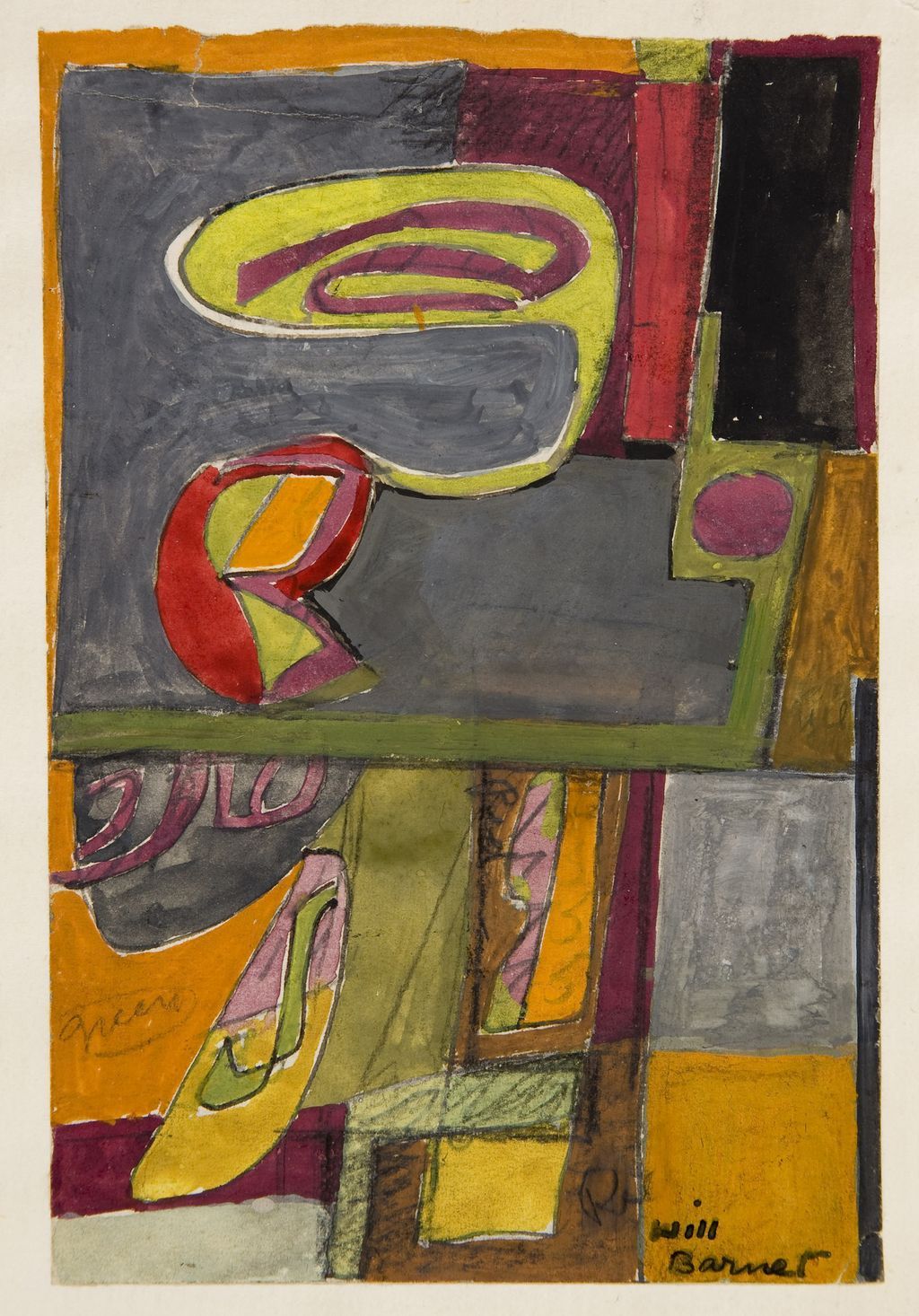 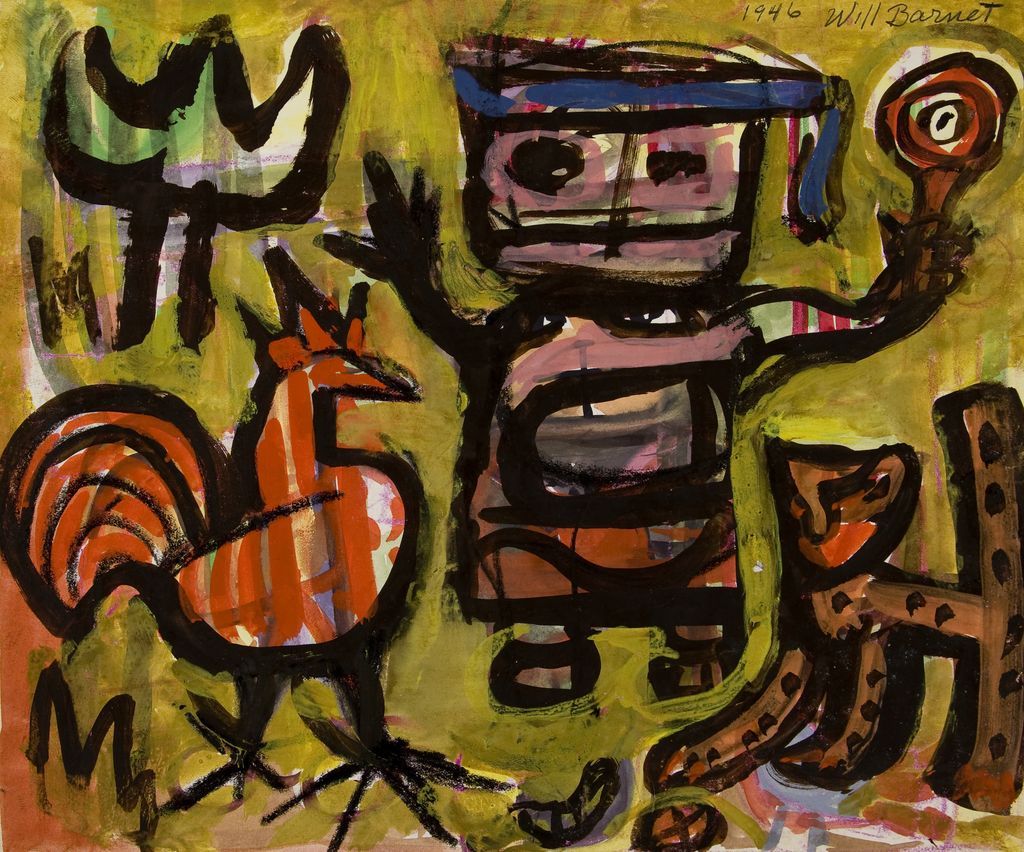 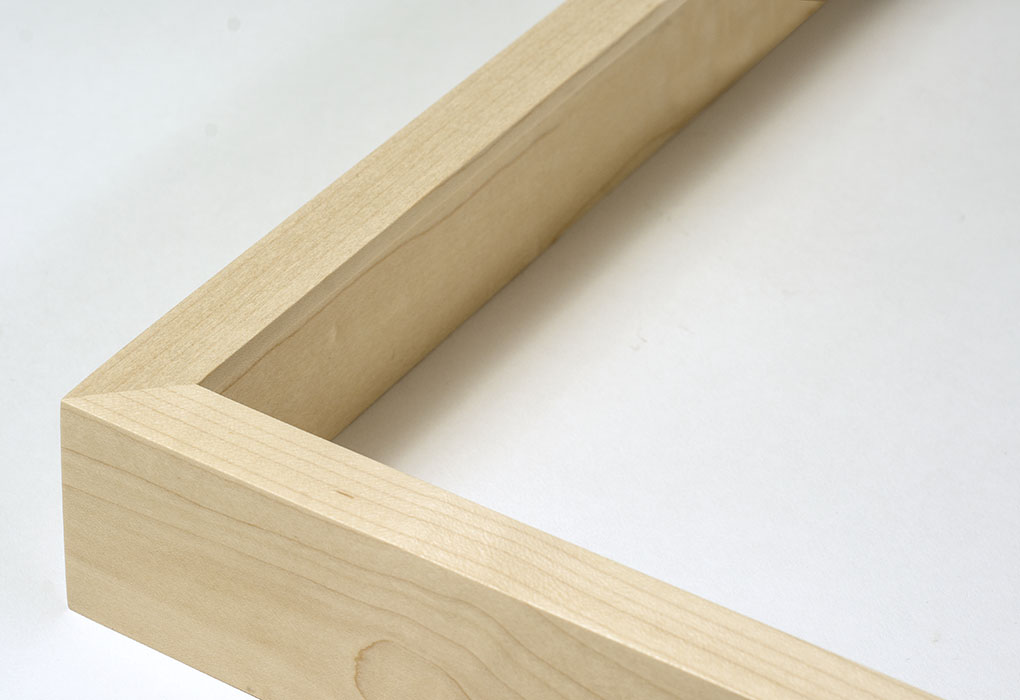 Print by Print: Series from Dürer to Lichtenstein at The Baltimore Museum of Art 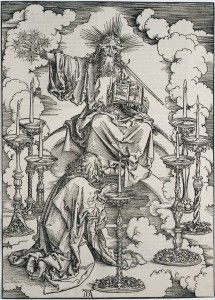 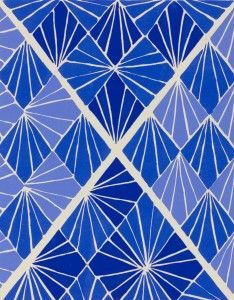 This is an exhibition of more than 350 prints by American and European artists working in series from the late 15th through the 21st  centuries, including Canaletto, Marcel Duchamp, Pablo Picasso, and Ed Ruscha. The exhibition presents a rare opportunity to view 29 series of multiple images in complete sets—revealing the true vision of the artist, print by print.

From Albrecht Dürer’s 16 woodcut illustrations for The Apocalypse (c. 1496-1498) to Roy Lichtenstein’s seven Monet-inspired color lithographs and screenprints Haystacks (1969), Print by Print demonstrates how serial printmaking has been a vital practice for artists to explore styles, subjects, and techniques for more than 500 years. The exhibition draws from the BMA’s renowned print collection to explore six broad themes—narrative, design, places, imagination, appropriation, and war. These series show a wide range of printmaking techniques, from etchings and engravings to lithographs and screenprints, and vary considerably in number and scale from Picasso’s two compelling images for The Dream and Lie of Franco (1937) to Sonia Delaunay’s 40 brilliant color stencils in Compositions, Colors, Ideas (1930).

All of the series, portfolios, and sets of prints in the exhibition are from the BMA’s collection of more than 65,000 works on paper, including drawings and photographs, from the 15th century to the present. Considered one of the most significant collections of works on paper in the country, it is also a comprehensive resource for the study of Western printmaking. More than half of the works in the exhibition have never previously been on view at the Museum.

Print by Print is the culmination of a collaboration between the BMA and the Museums and Society program at The Johns Hopkins University. The works and themes were selected by students participating in JHU’s Spring 2010 course: “Paper Museums: Exhibiting Prints at The Baltimore Museum of Art.” Rena Hoisington, Curator of Prints, Drawings & Photographs, worked with students to select and write labels for the series on view. In addition to selecting the objects, two students worked with the BMA over the summer to develop educational materials for the exhibition.