"From Alice to Zeus: The Art of John Rocco" at the Orlando Museum of Art 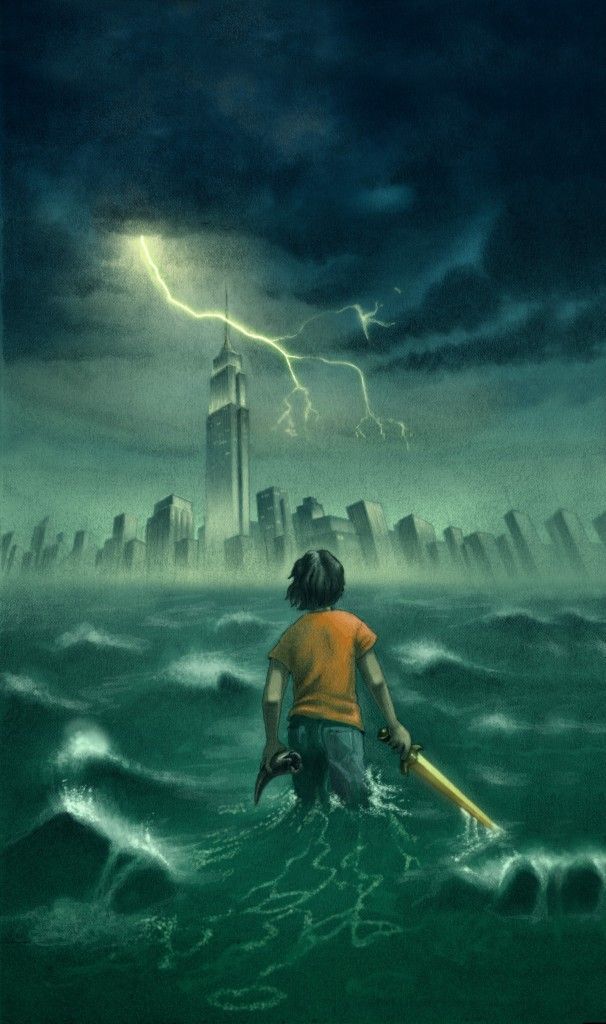 John Rocco is an award winning author and illustrator of children's picture books. The show will include examples of the cover art Rocco created for the bestselling Percy Jackson series and the Kane Chronicles as well as a selection of illustrations from his popular children’s books  Blackout, Moonpowder, Wolf! Wolf! and Fu Finds the Way.

This exhibition is the eighth in the Orlando Museum of Art's (OMA's) Art of the Picture Book Series. The exhibition will feature more than 60 preparatory drawings and finished illustrations by John Rocco, and will be on view through October 28, 2012. Rocco will appear at the OMA’s opening on July 14 at noon for a presentation and book signing.

We first met with the OMA last winter to discuss the frames for this project.  This project had a special interest for us because we had just worked on an exhibit for another celebrated chlldren's picture book illustrator, Ezra Jack Keats, for the Jewish Museum in New York.

In preparation for this post I did some research on John Rocco. He has led a very interesting life working with some of the most creative people in the entertainment industry. The following is an excerpt from his website outlining his interesting career path.

"After high school I studied illustration at the Rhode Island School of Design and School of Visual Arts in New York City. Upon graduating I collaborated with actor/comedian Whoopi Goldberg creating the picture book Alice.

...Shortly after, I moved to Los Angeles.  At Walt Disney Imagineering I designed many attractions at Disney’s Epcot, including the Spaceship Earth Post-Show and the Mission Space Post-Show. While at WDI I also served as the art director for DisneyQuest, an interactive theme park in Downtown Disney. At Dreamworks, I was the pre-production art director for the top grossing animated film Shrek, where I created hundreds of illustrations that helped the animators create the final look of the film.

…In 2005 I shifted my focus back to children’s books and created Wolf! Wolf! which garnered several awards including Borders Original Voices Award for best picture book. My next book, Moonpowder, was part of the Original Art Show at the Society of Illustrators, and artwork from the book was selected for a special nationwide traveling exhibition. The fall of 2009 marked the release of my latest book, Fu Finds the Way about a boy who finds courage in a pot of tea. I also illustrate all the covers for Rick Riordan’s bestselling YA series, Percy Jackson and the Olympians."

In 2012 Blackout, which was written and illustrated by Rocco was a Caldecott Honor Book.