Concentrating on the 1970s, but spanning to the present day, Horenstein’s gritty, black-and-white photographs capture the irrepressible spirit of an American institution. Some say the 1970s were the last great decade of country music—between the pomade, plaid jackets, and goofy hillbilly jokes of the 1950s and the more polished “Urban Cowboy” sound of Nashville in the early 1980s. Horenstein’s work captures it all, from the roadside seediness of TJ’s Lounge to the backstage glamour at the Grand Ole Opry. From bluegrass festivals and country music parks to the honky tonks and dance halls, these images picture such celebrities as Dolly Parton, Jerry Lee Lewis, Waylon Jennings, up to a recent cardboard cut-out of Garth Brooks (which speaks volumes about the artist’s personal opinion of the direction the genre has taken of late). However, the photographs feature not only the stars, but also include the familiar venues and enthusiastic fans who sustain them. 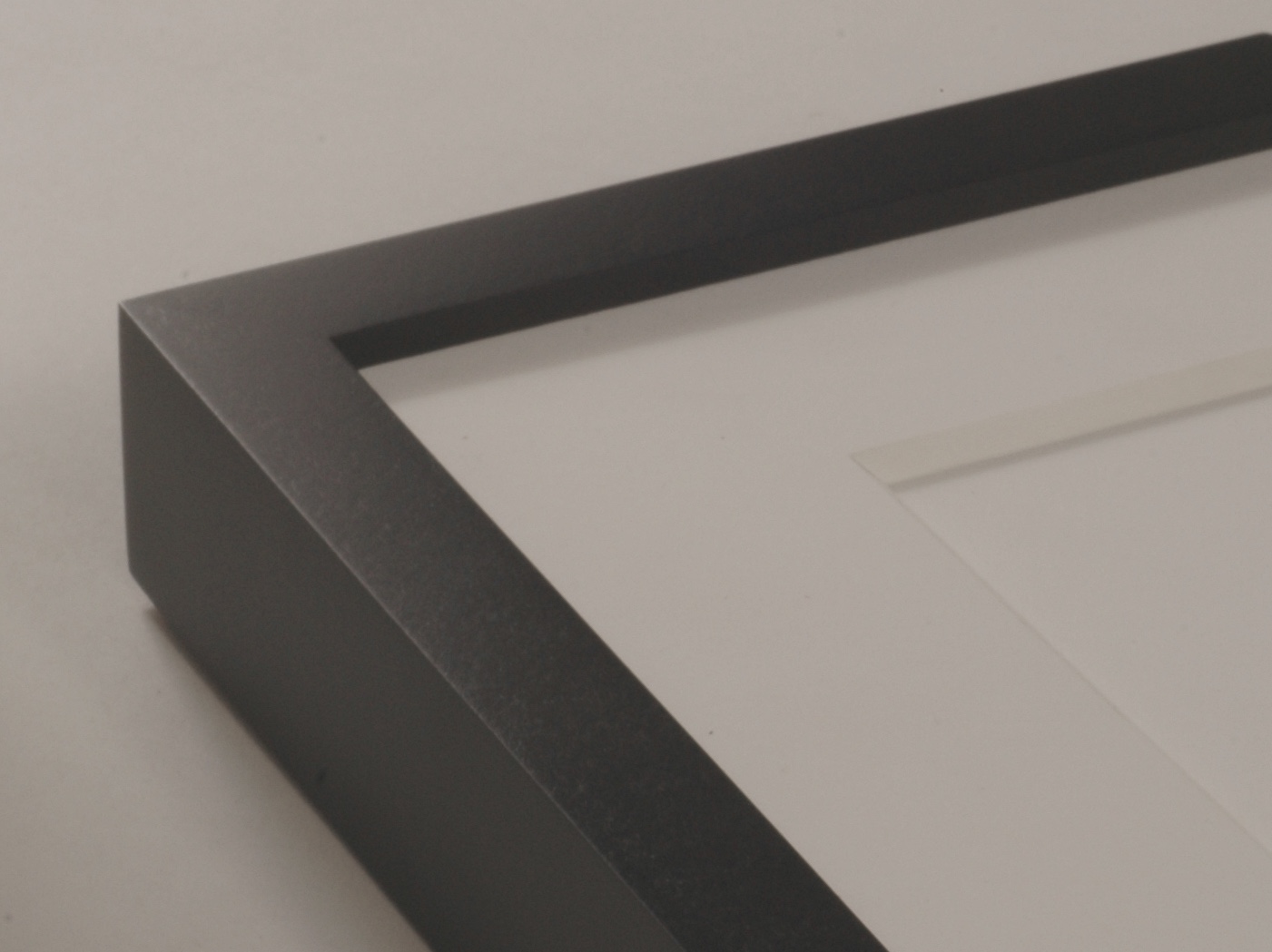