There is a word in Portuguese, “Sentido”, that has to do with experiencing things with all one’s senses.  Not just to transfer what you have seen….but to use all your senses to record the place or object.  That is what my work is about.

When I go into the Amazon for instance, I take pictures, make small watercolor drawings, write down not only what I see, but also what I smell, hear and feel under my feet. I remember what it was like to touch something. I record all these experiences. But I never work there. The time is devoted only to recording ideas and feelings. I then return to the studio in Healdsburg, print out the photos, go through my notes and start to record not only what I could see, but what I knew to be true about the place.  I hope the work translates that about the object or place; which I feel is much more important than getting it exactly right visually. 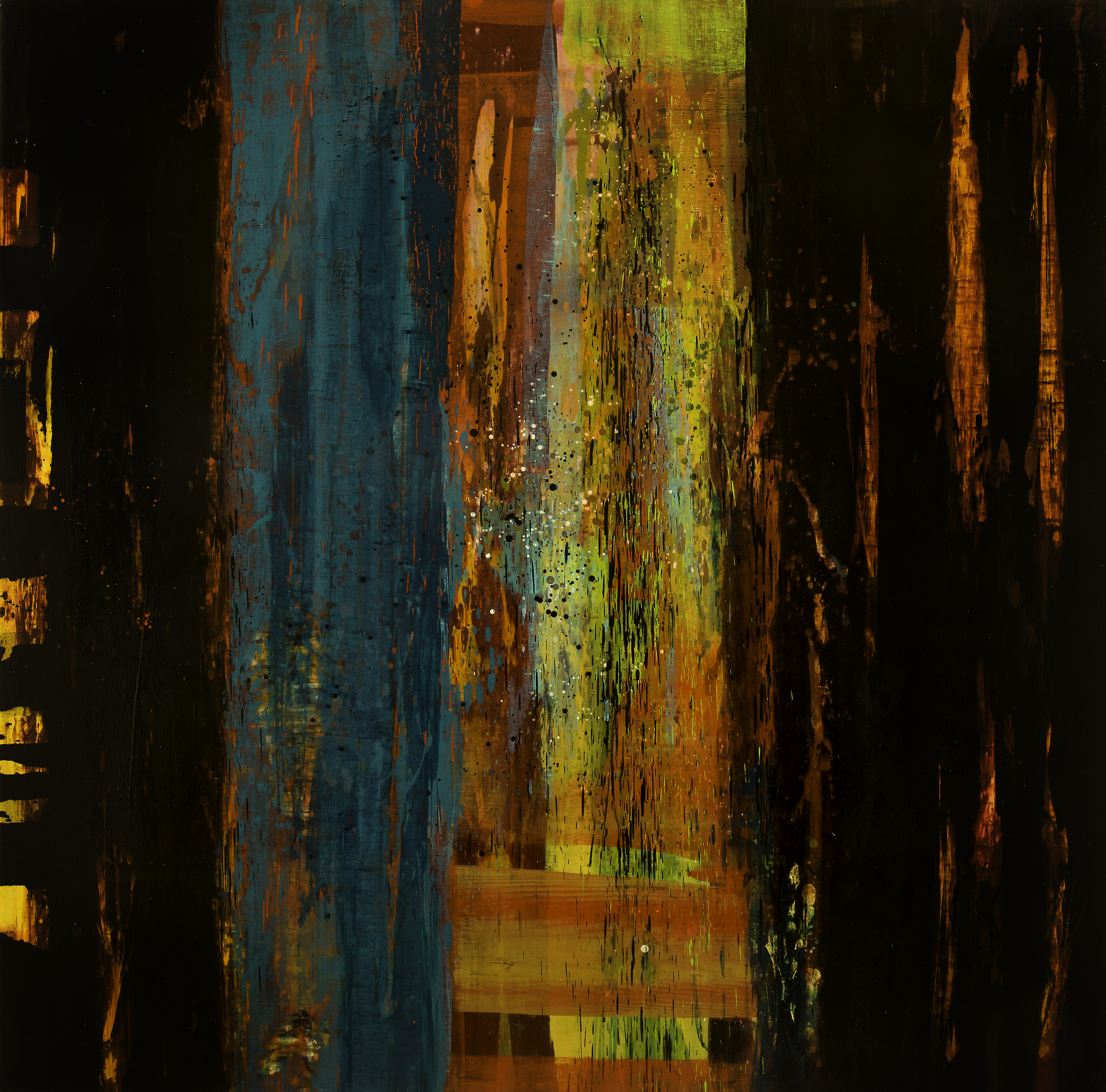 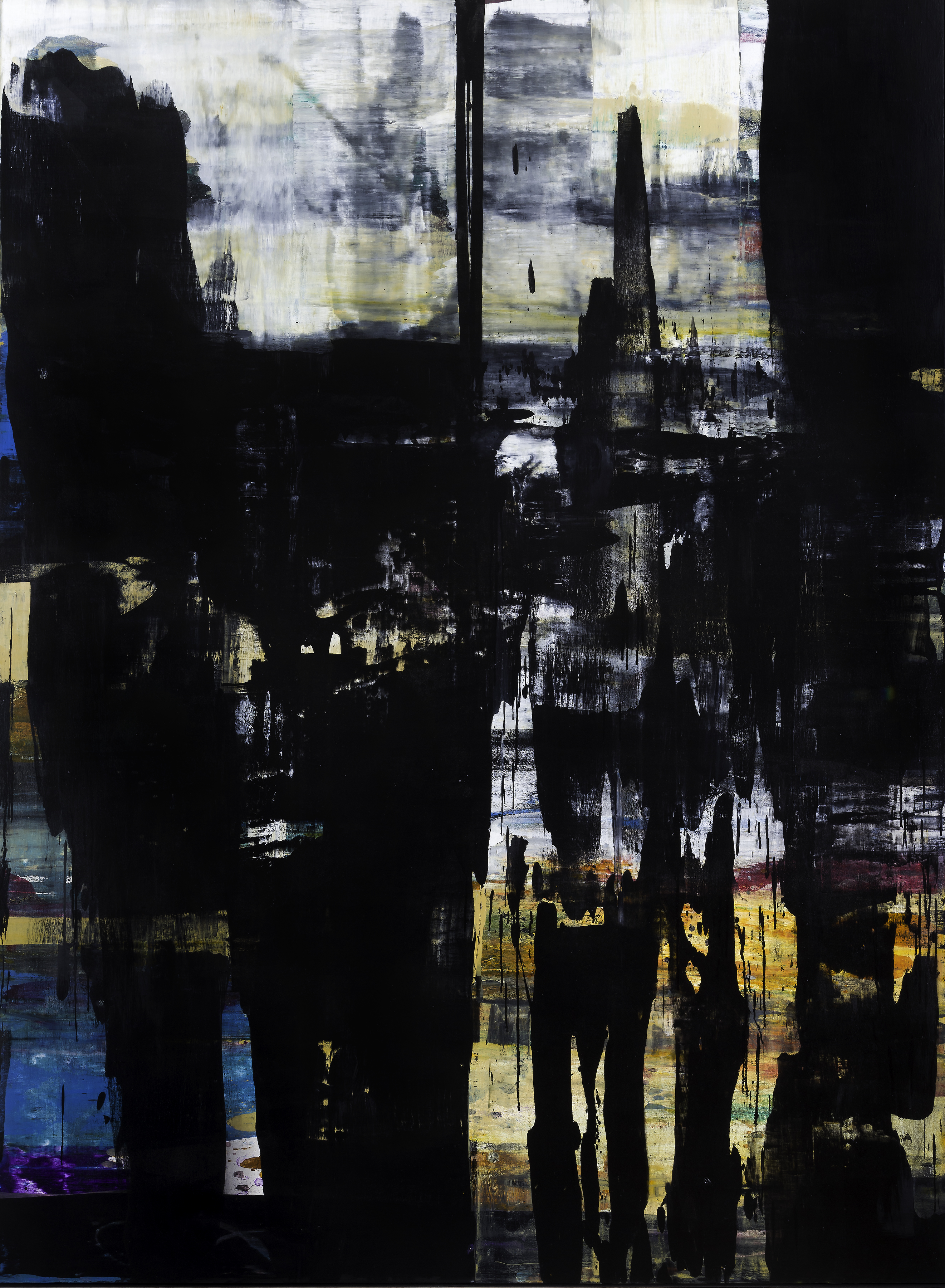 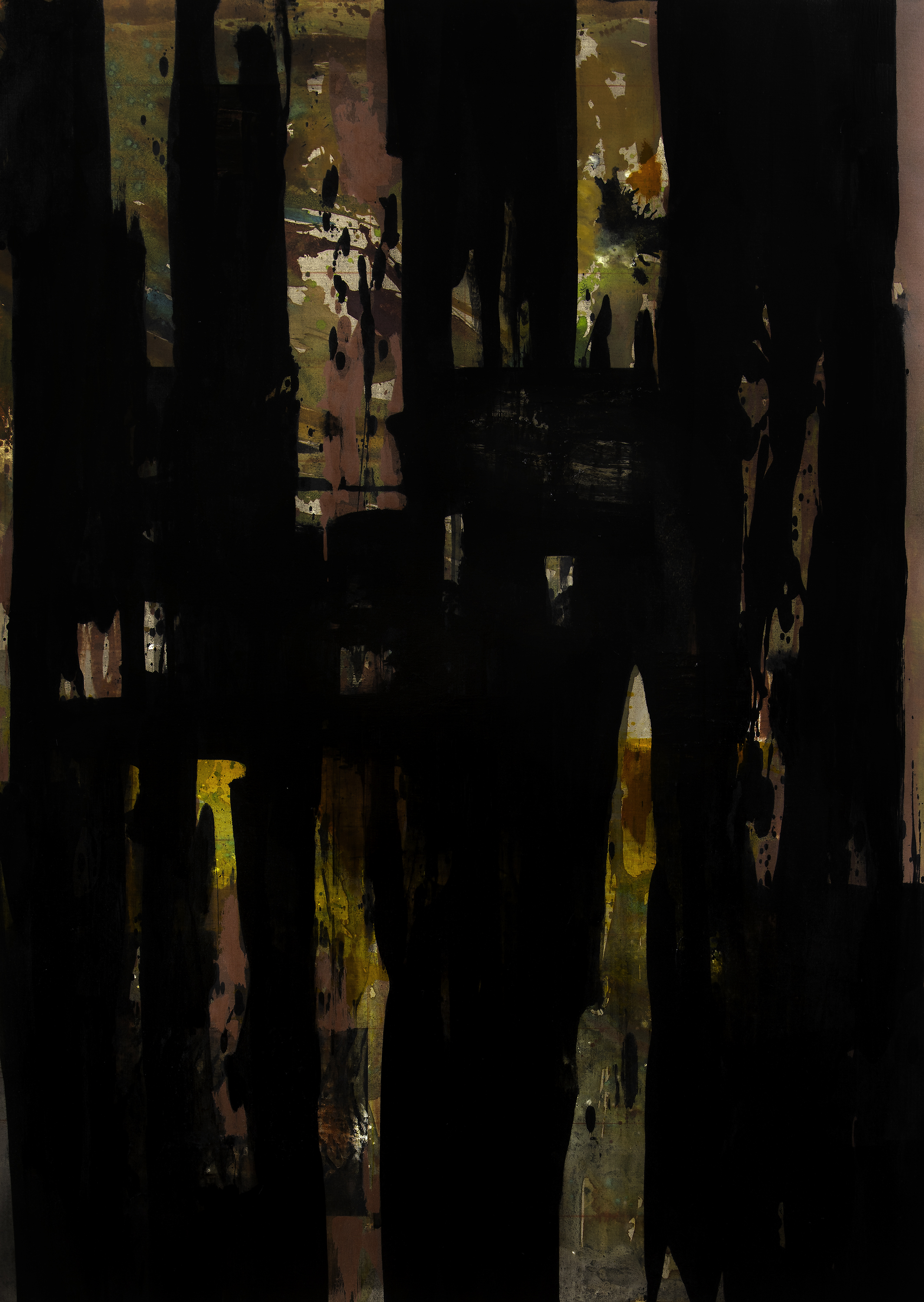 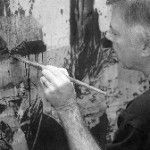 My work refers to Brazilian travels, specifically along the Amazon River Basin. Naturalistic forms resembling beehives, vertebrae, cocoons, anthills, plant forms and insects are spread across the surface of the work. My palette is often subdued beneath a layer of darkness, suggesting mystery. The work transcribes a memory of objects and impressions of what was seen and felt.

Brazil and the Amazon River Basin have been the subject and inspiration for my work for more than thirty years. Visiting the region now two to three times a year I find that the landscape has many moods. The Amazon River is an apt metaphor for the act of churning up remembered objects and sights, gathered while traveling along its rough course. In its flow, the river boils an object to the surface only to swallow it up again to resurface later. These impressions are a memory of the river bound on both sides by a high, dark jungle; foreboding and beautiful. If it takes you in, it takes you in whole.

Bob Nugent received his Master of Fine Arts Degree in Painting from the University of California, Santa Barbara in 1971. Since that time he has been awarded numerous grants and fellowships including a Tiffany Foundation Fellowship, NEA Fellowship, Fulbright Travel Grant and a California Arts Council Grant for his work in Brazil. Bob has had over 100 solo exhibitions and has been included in over 600 group exhibitions throughout the United States, Europe, Asia, and South America. 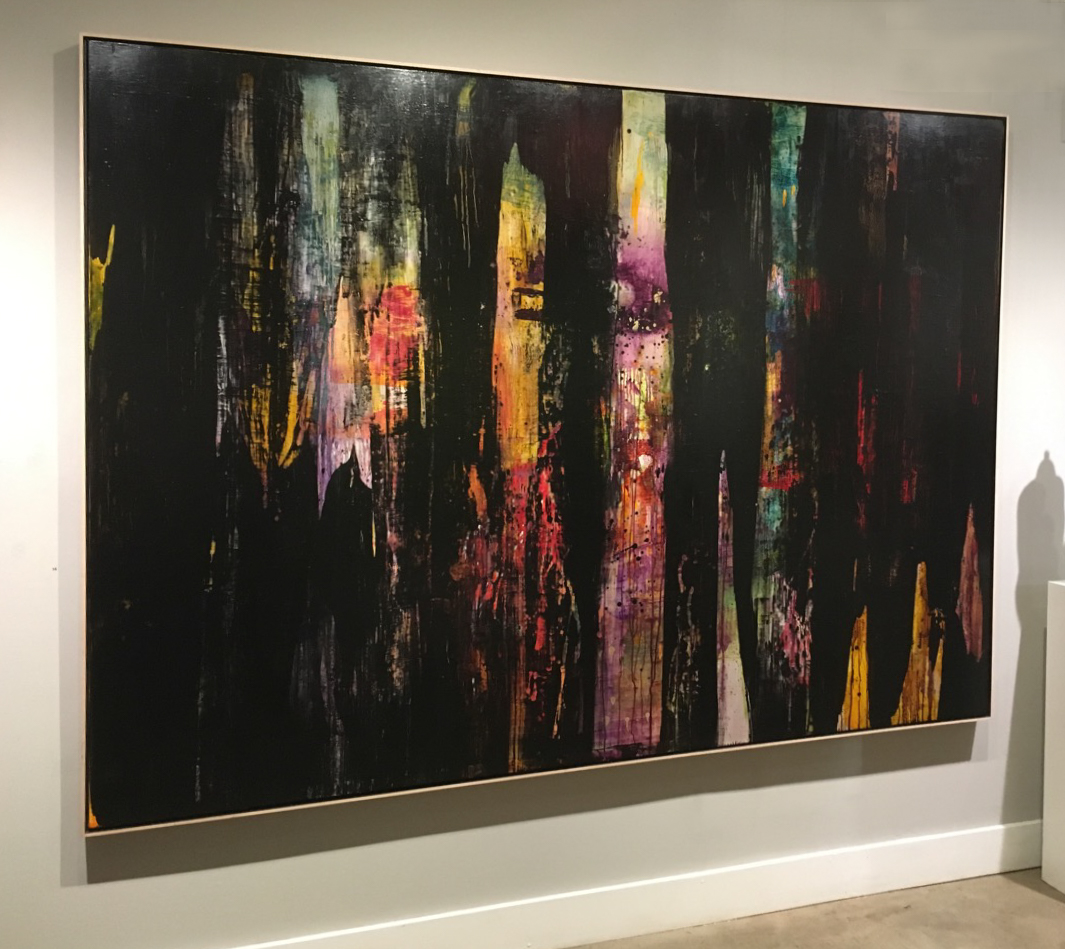 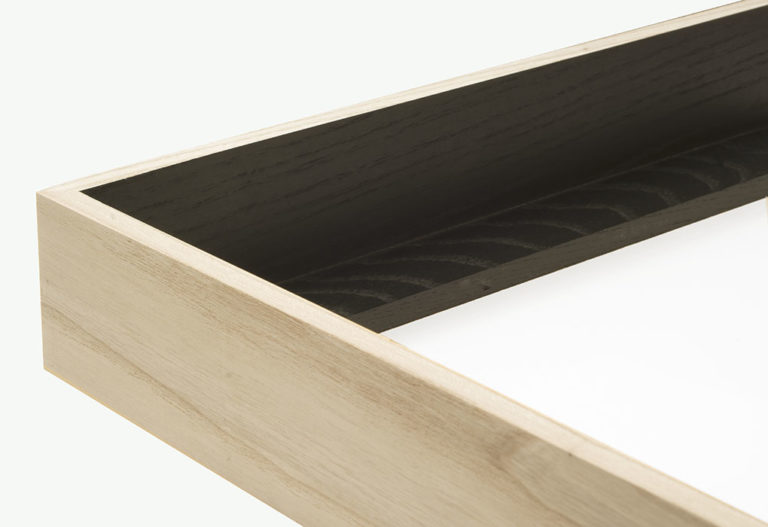