ETHER Arts Project, an international nomadic cultural organization that links artists, curators and exhibition spaces, has invited Tania Dibbs to participate with a solo project booth at this premier art fair. With a strong focus on environmental art, which responds to ETHER’s mission, the display includes works from Tania's Arctic series and her most recent endeavor, The Ripple Effect series, which emphasizes the dynamic between personal choices and collective impact. “It is important to understand that every action that we take and every decision that we make has a consequence. The only way to look into the future is by thinking in the present, even if only by raising the level of consciousness and discourse which is valuable in itself.” the artist commented. 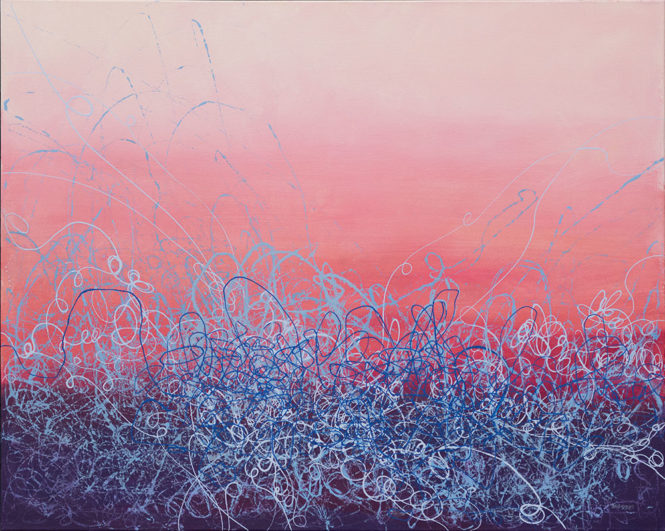 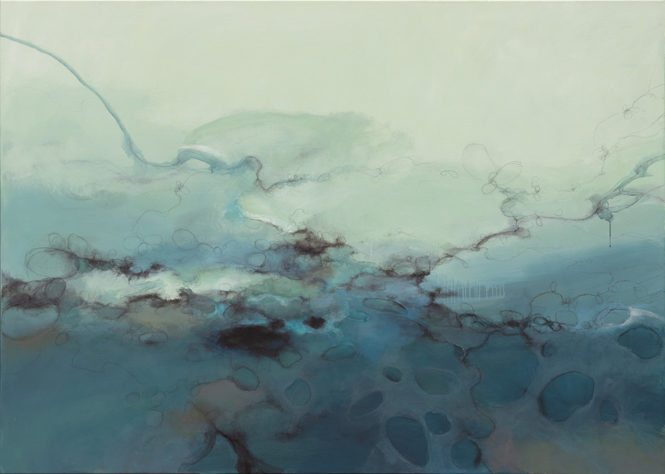 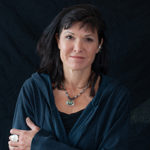 Tania Dibbs is an accomplished mid-career artist originally from Washington D.C., who has been living in Aspen, Colorado, since the 1980’s. With a degree in Biology and Fine Arts, her work explores the jagged intersection between the natural world, humanity and culture through painting and sculpture. She was a pioneer artist in exploring the Anthropocene Era, focusing on the effects of man on the environment with her successful Anthropocene series which she released in 2015. The screens and overlays that she painted over her scenes both highlighted and obscured the masterfully created landscapes beneath, speaking to the beauty of nature as well as to the conflicting yet fantastic constructs of man.

Her work is present in several international collections and she has been recognized with numerous awards, amongst which stand out a residency she did in 2016 in the Arctic Circle. 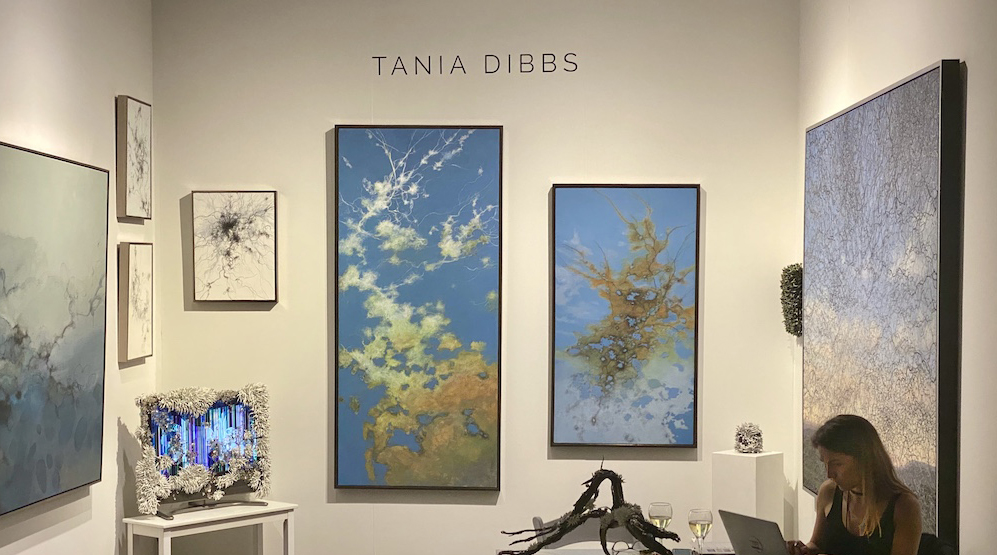 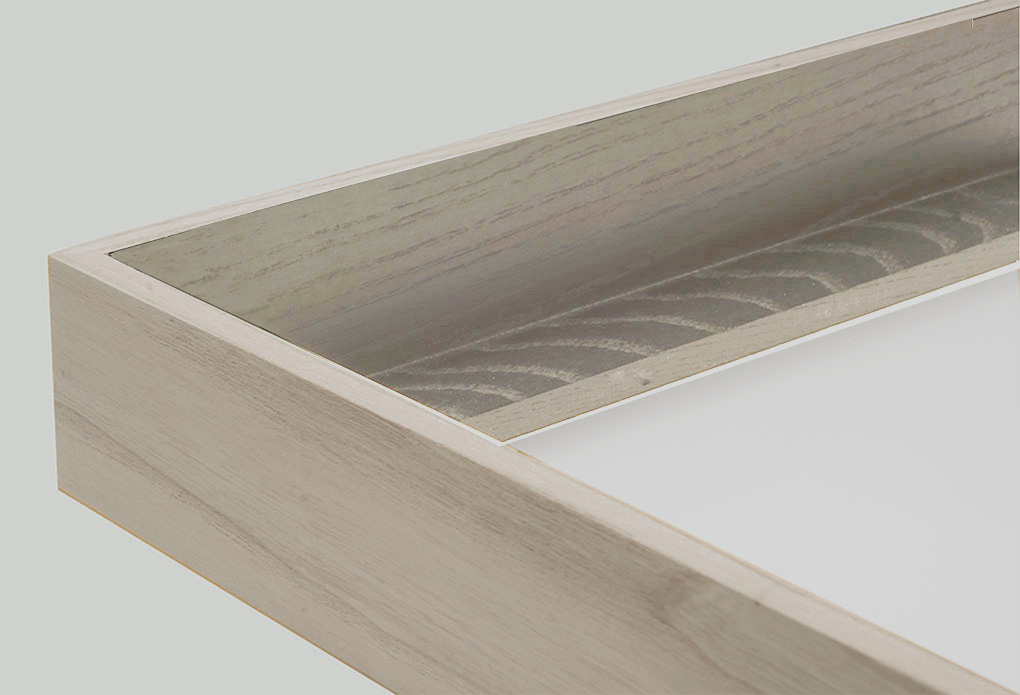