On our trip to Art Basel Miami we planned to attend some of the satellite shows surrounding the convention center. The first one on our list was INK MIAMI because one of our customers, Graphicstudio, was an exhibitor and we wanted to stop by and say hello. It was well worth the trip. INK MIAMI is the antidote to the larger art fairs. It is located in the Dorchester Hotel which is located a few blocks from the convention center where ART BASEL is held. Unlike ART MIAMI and ART BASEL each exhibitor has their own hotel room, which limits the visual clutter of competing exhibitors. The scale of the space and the atmosphere makes it much easier to appreciate the art. It is sponsored by the International Fine Print Dealers Association (IFPDA) and exhibitors are selected from among their members. Since its founding in 2006, the Fair has attracted a loyal following among museum curators and committed collectors of works on paper.

There are 15 exhibitors at INK MIAMI and they all serve an important role in the fine art works on paper community. Time constraints did not allow us to talk with each of them individually. In addition to Graphicstudio, we had the opportunity to talk directly with the ones below and we hope to have the privilege of touring their studios in the future. 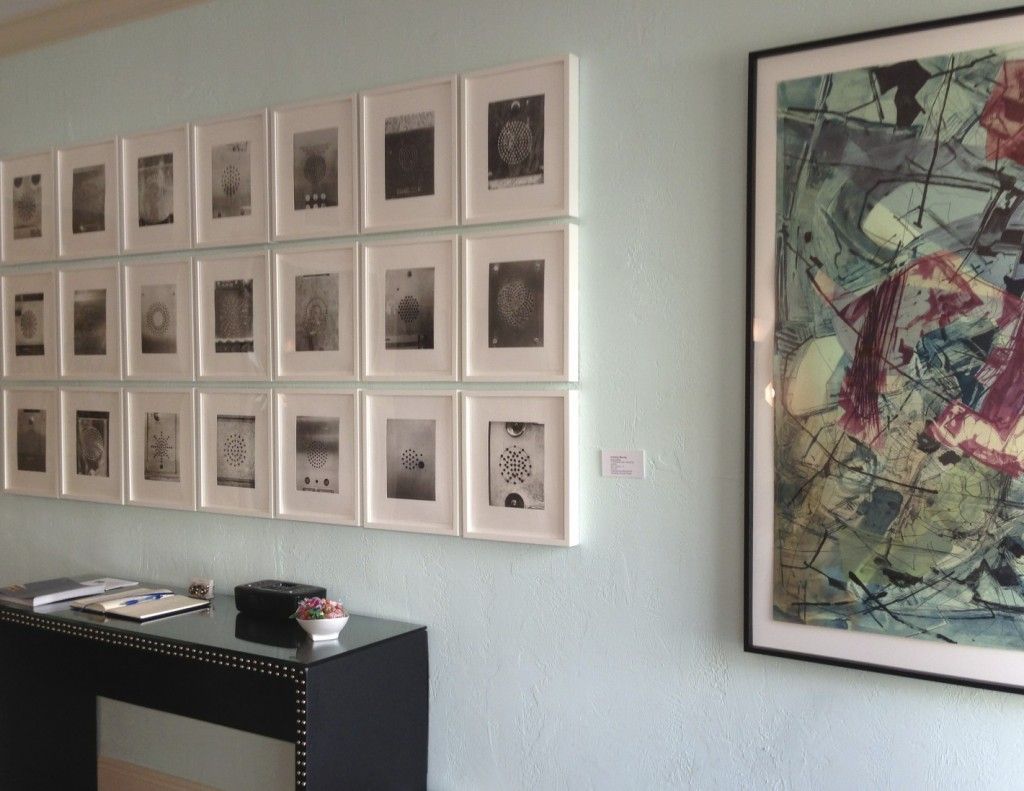 Graphicstudio
We have done many projects with Graphicstudio and have toured their studio in Tampa at the University of South Florida so we were familiar with their mission. Artists are invited to work at the studio by invitation. They are a university-based atelier engaged in a unique experiment in art and education, committed to research and the application of traditional and new techniques for the production of limited edition prints and sculpture multiples. The artists they were exhibiting at the show were: Christian Marclay, Iva Gueorguieva, Trenton Doyle Hancock, Carlos Garaicoa, Richard Tuttle, Alex Katz, Ibrahim Miranda, among others. 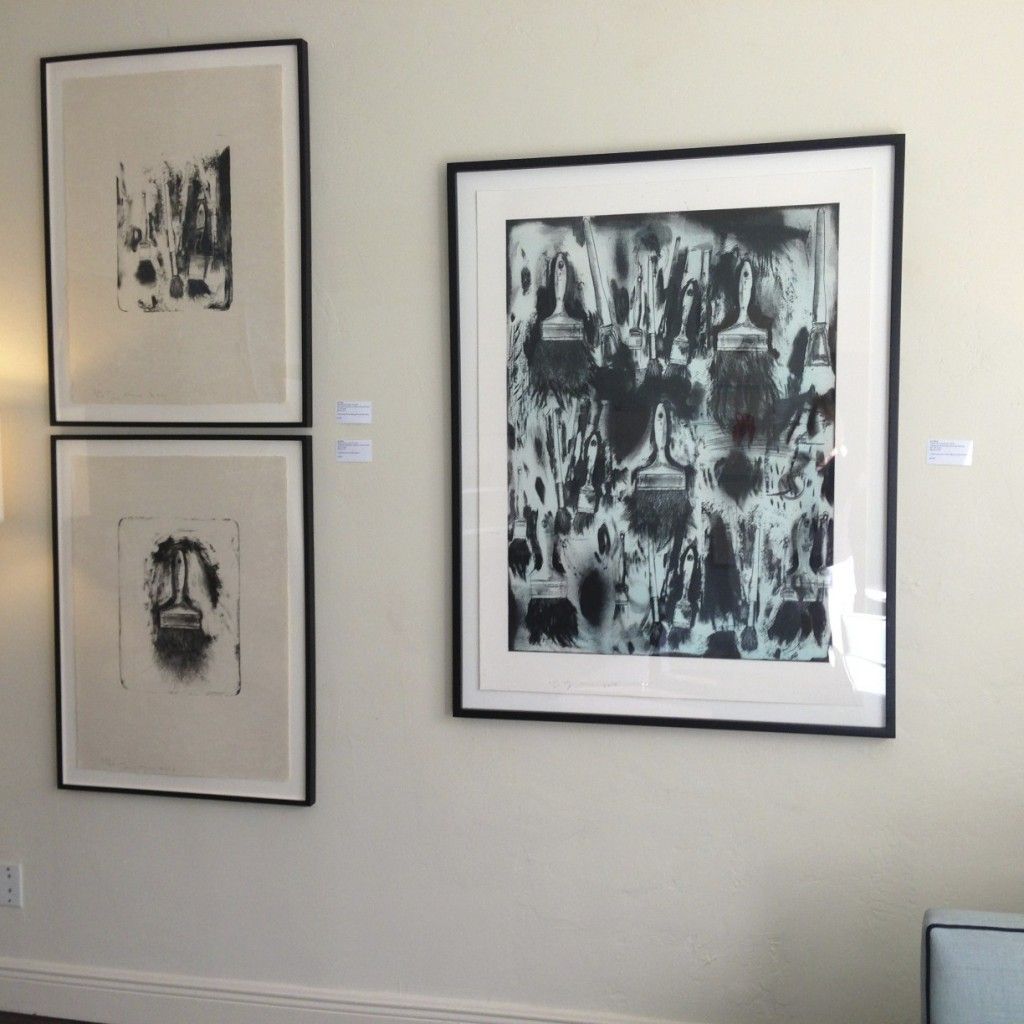 Tamarind Institute is a division of the College of Fine Arts of the University of New Mexico in Albuquerque. Tamarind Lithography Workshop, Inc. (TLW) was founded in Los Angeles in 1960 as a means to “rescue” the dying art of lithography.  They became affiliated with the University of New Mexico in 1970. Their goal remains to continue to restore the prestige of lithography by creating a collection of extraordinary prints. In order to do that they are creating a a pool of master artisan-printers in the United States by training apprentices. Artists are invited to work at the institute by invitation.  They work collaboratively with master printers to extend the expressive potential of the medium. The artists exhibited at the show were Jim Dine, Liliana Porter, Anna Hepler, James Siena, Nicola López, Toyin Odutola, Tony DeLap, Kiki Smith, Tiago Gualberto, Donald Sultan,  and many more. 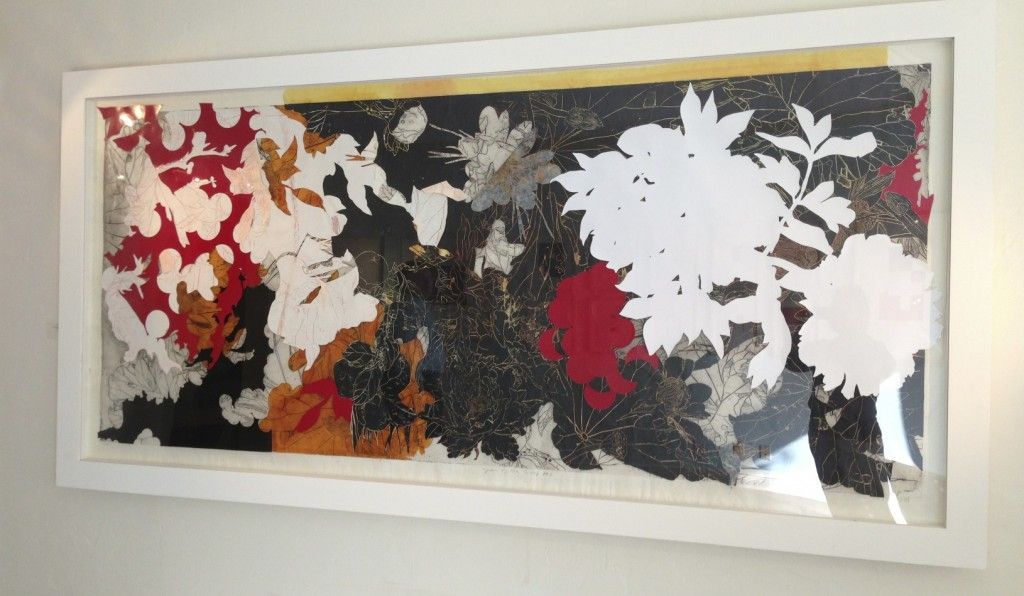 Tandem Press
Tandem Press was founded in 1987 and is based at University of Wisconsin-Madison. Tandem Press is an artistic laboratory where internationally recognized artists undertake creative experimentation. Tandem Press shares this mission by teaching, undertaking research into new and traditional printmaking techniques, and by conducting outreach programs to help educate the public about art in general, and printmaking in particular. Tandem is celebrating it’s 25th anniversary this December with an exhibiton opening at the Chazen Museum in Madison. The artists that were exhibited at the show were: Suzanne Caporael, Robert Cottingham, Nicola López, Cameron Martin, Judy Pfaff, Sean Scully, T.L. Solien, David Lynch, and Dennis Nechvatal. 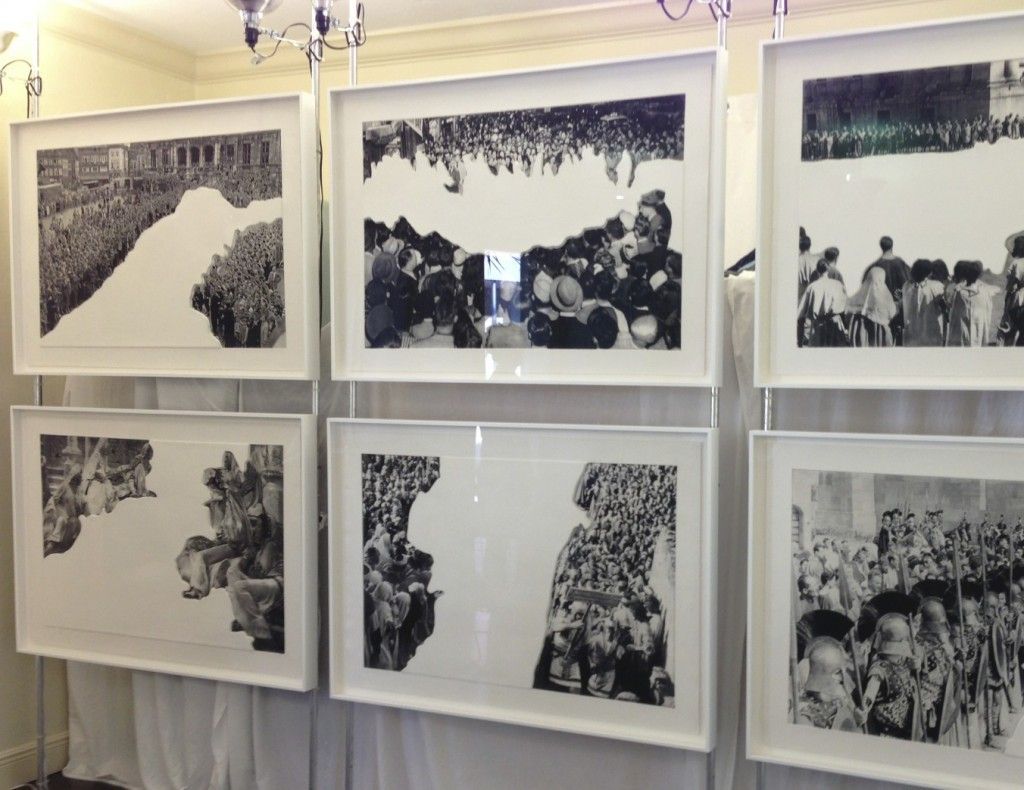 Mixografia
In addition to the University presses above, we were especially impressed with Mixografia, which is located in Los Angeles. Mixografia produces and publishes handmade 3D paper prints, multiples and sculptures in all media that expand the language of traditional editions by allowing the artist greater choice. Since its inception, the workshop has aspired to help the artist realize a vision through the production of artwork they may not have thought possible. With their processes, the artist is not limited by the boundaries associated with traditional techniques or by the selection of their materials. Their processes accommodate the unique working style of each artist, and preserve the identifiable traits of their artwork. This collaborative environment is an exciting and freeing experience, while at the same time challenging and gratifying. Artists exhibited at the show were: John Baldessari, Kwang-Young Chun, Jorge Pardo, Jason Martin, Ed Ruscha, Donald Sultan, Tom Wesselmann, Rachel Whiteread, and Peter Wuthrich.