“When I think about the conventions of painting — a tradition I respect immensely — I notice that my concern has always been with the interplay of light and structure,” says artist Stephen Magsig. “Light, since it defines everything, is what my work is about — how light changes things, how it inflects the surfaces of places we imagine for ourselves and inhabit, like sunlight touching a window sill, illuminating and creating contrasts and shadows.”

Working with images he personally photographs, Magsig looks for crucial details in both the highlights and the shadows, in the brightness and obscurity of each scene. The artist says, “I get caught up in the mix of organic and non-organic human signs: the color of loaves of bread in an Italian bakery window, the reflections of facades in the car’s windshield, the abstracted angles of cornices and architectural detail.” New Yorkers will recognize many of the scenes Magsig paints, yet the universal appeal is the atmosphere and mood which attracts those for whom the images hold no personal significance

On Saturday, April 6th, Wally Workman Gallery opens Private Revolution, a solo show by Fatima Ronquillo. Her fourth show with the gallery, Private Revolution is a celebration of the various private revolutions that her imagined personages launch: rebellions against indifferent beloveds, oppressive thoughts, and real or perceived injuries. There is a context for the ongoing themes of symbolic or literal wounds, mingled with the optimism of youth, lovers and dreamers. Stylistically Fatima has been inspired by the neoclassical period following the French Revolution alongside formal portraiture in colonial Latin America. She is amused by the juxtaposition of a colorful palette and traditional compositions with the ambiguous yet oddly humorous situations of injured cupids or children in military dress or exotic persons with their animal entourage.

Fatima is a self-taught painter who works from a deeply personal visual language and imagination. Each painting is an unfolding story of layered meanings brought to life through multiple layers of paint. Her painted surfaces sparkle with thin delicate glazes over thick impastos and scattered scumbles of semi transparent colors. She paints in the style of the European classical traditions coupled with a magical realism rooted in folk and colonial imagery. Hers is an authentic voice echoing from an inner world where art history meets with nostalgia and imagined characters from literature, theatre and opera.

Born in San Fernando, Philippines in 1976, Fatima Ronquillo immigrated as a child to the United States in 1987 where her family settled in San Antonio, Texas. She currently resides and maintains a studio in Santa Fe, New Mexico with her husband and west highland terrier.  Her work is included in private collections throughout North America and Europe. 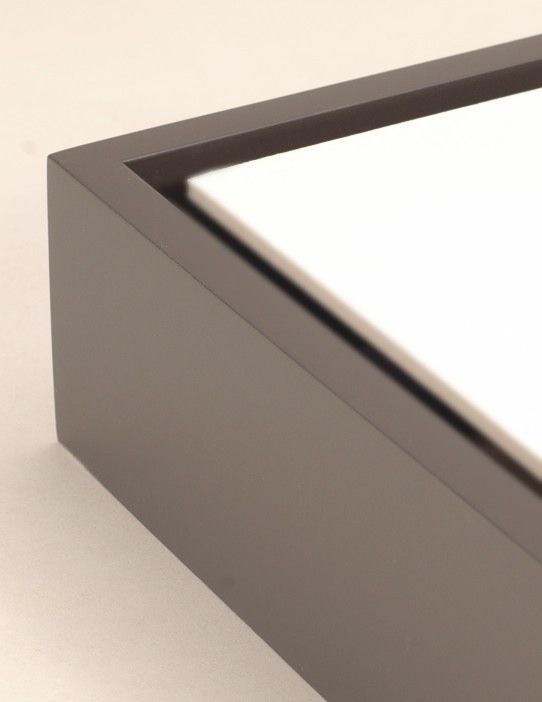 Cardozo Fine Art has created the most extensive exhibition program of Curtis photography in history. These exhibitions and Metropolitan frames have been seen in over forty countries and on every continent but Antarctica. It is estimated that through his books, exhibitions, lectures, and former gallery, Cardozo has brought Curtis to well over 10 million people world-wide.

Edward Curtis
Edward Curtis was born in 1868 and grew up in abject poverty in rural Minnesota. He built his first camera at age twelve and thus unwittingly embarked on his lifelong photographic career. In 1887, Curtis moved to the Pacific Northwest where he quickly positioned himself as Seattle’s foremost studio photographer. This success gave him the freedom to pursue his love of the great outdoors and this activity brought him into contact with small groups of Native Americans who were still living somewhat traditional lives.

These experiences led Curtis to begin, by 1900, an undertaking that would consume him for the next thirty years. This project was the creation of his magnum opus, The North American Indian, a twenty volume, twenty-portfolio set of handmade books. Each Set contains over 2,200 original photographs, plus extensive text, and transcriptions of language and music. It is difficult to overestimate the enormity of Curtis’s task. The project involved over one hundred artisans, translators, sales staff, logistical support, field assistants, accountants, etc. In today’s dollars it was an approximately $35,000,000 publishing project, unparalleled in American publishing history.

While The North American Indian is an inestimable contribution to the worlds of art, photography, ethnography, and fine bookmaking, the project nearly killed Curtis. He lost his family, his money, and his health. By 1930 he was a broken man. While he lived out the rest of his life in obscurity, he left us with a sacred legacy that may endure for many centuries to come.

The following is excerpted from a recent interview in Forbes magazine.

Michael Tobias: I gather that you are working to establish the first Edward Sheriff Curtis Museum in the world, having already taken much of your collection to over 50 countries. What are your goals for a Curtis Museum, and why now?

Christopher Cardozo: The Edward S. Curtis/Sacred Legacy Museum will bring the Sacred Legacy of beauty, heart and spirit to the world in ways that Curtis and his Native friends could never have imagined. It would also establish a single source facility for research on Curtis’s body of work. It will create increased understanding of and appreciation for, the beauty of the natural world, her diversity and to honor the inclusion of all peoples. The Christopher G. Cardozo/Edward S. Curtis Collection will be the foundation of the Museum. We hope to be open in 2018 – the sesquicentennial of Curtis’s birth. I believe The Museum will be a significant cultural, artistic, and economic asset for the city in which it is ultimately located. I am currently in early stage discussions in Denver, Dallas and Seattle
Cardozo Fine Art
Christopher Cardozo is widely acknowledged as the world’s leading expert in the work of Edward S. Curtis. Over the past thirty-eight years he has assembled the world’s most extensive collection of vintage original photographs by Edward S. Curtis. Cardozo is the author of two award-winning monographs on Edward S. Curtis: Sacred Legacy; Edward S. Curtis and the North American Indian and Native Nations: First Americans as seen by Edward S. Curtis. He also has authored six other titles on Edward Curtis. Cardozo has lectured on Curtis for over thirty years and done so internationally.