On display in the Doris Ulmann Galleries at Berea College are a series of Frank Long’s mural studies for public post offices and his more personal series of woodcut prints depicting the achievement of Hercules. Long had close ties to Berea College and was living in Berea when the murals were produced. The Treasury Department Section of Fine Arts, later known as The Section of Fine Art, commissioned Long’s murals during the Depression under the New Deal in 1933. The section’s chief goal was to bring high quality art suitable for public buildings. To accomplish this aspiration, competitions between artists were held. The commissioned art was site specific to locations in newly built federal buildings and post offices. Frank Long completed many murals from 1933-1942.

These relatable images, even as murals, are a part of not only Kentucky’s history but also the history of America. Long represented the average American worker by depicting the work makes daily life possible. By being displayed in many federal buildings across the state during the 1930’s Long helped forge a vision of the unforgettable American spirit of hard work, and stressed that all work was important.

Each piece was selected from the Berea College Art Collection by the students in Dr. Ashley Elston’s Art History 124: Survey of Western Art class, this exhibit explores the work of artist Frank Long (1906-1999). Working with the Director and Curator of the Galleries, Meghan Doherty, students, LeAndre Flores, ’16, and Haley Boothe, ’16, measured all of the pieces for new mats and frames. Once the new frames arrived, the students matted and framed all of the pieces for the show.

Jessica Schroader, ‘18, a student who picked one of the featured Frank Long works talks about how this exhibition effected her personally.

"Upon receiving the task of analyzing the work of Frank Long, our class learned about his dedication to art, which aimed to accurately depict the average American worker. I chose the “Activities of the Region.” This image adequately represents the history and culture of the agriculture and coal industries, which still have an impact to many families in Kentucky almost 80 years later. It spoke to me above the others because as a native Kentuckian, I am very familiar with the hard work that goes in to managing a farm. I have also known many families that have been supported by the coal industry for several generations. Though I do not plan on working in either industry, I can imagine that in during depression era this painting would have affected many Kentuckians in the same way." 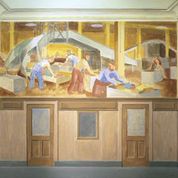 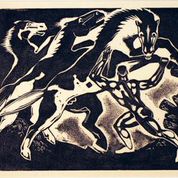 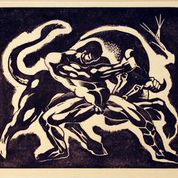 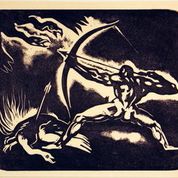 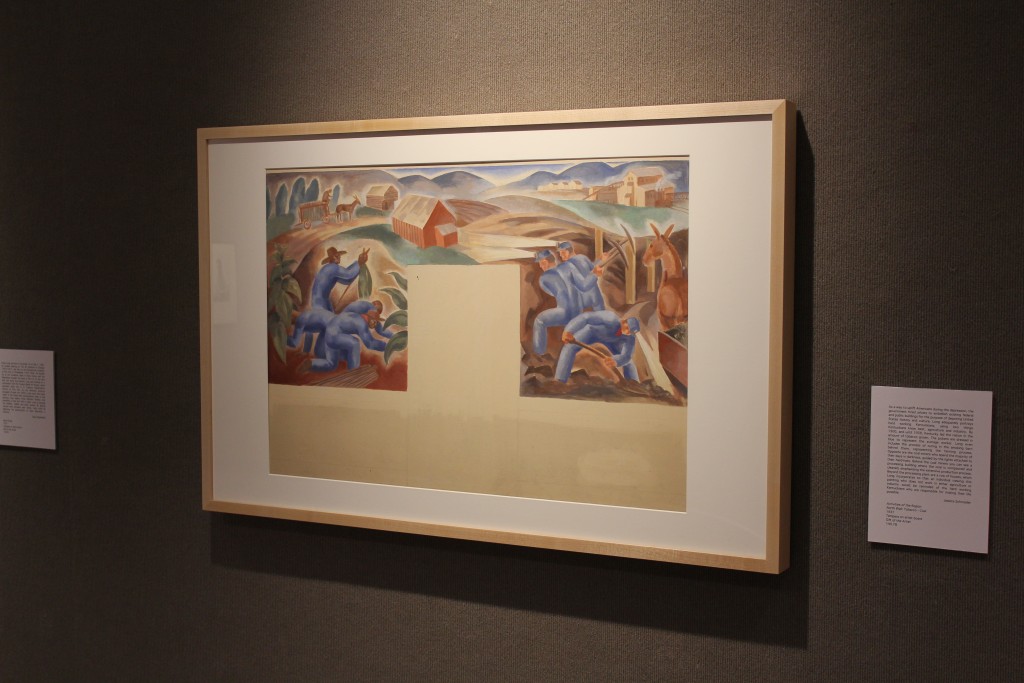 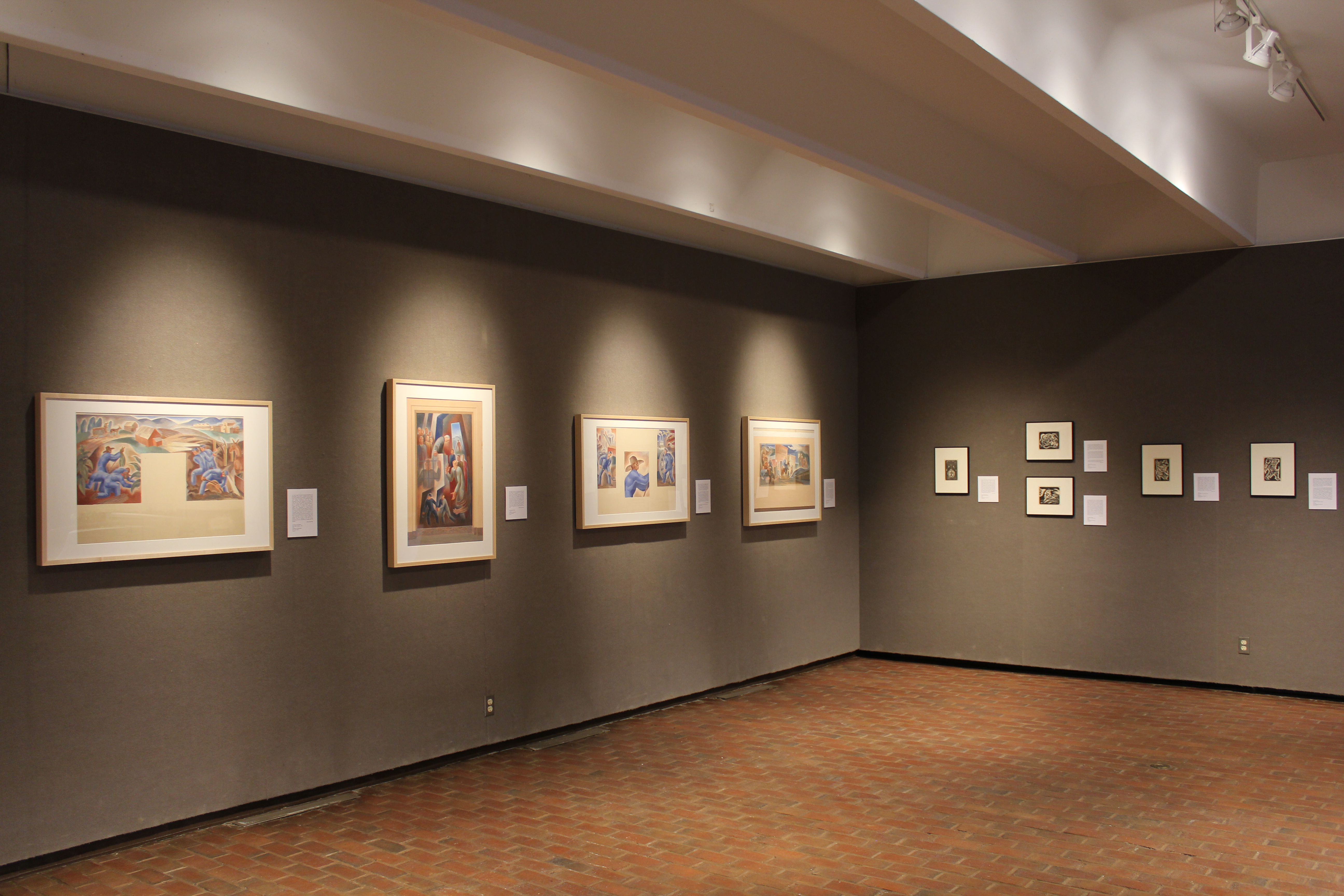 Berea College is an undergraduate liberal arts work college that offers a BA in Art with concentrations in studio and art history. The galleries are intended to support student learning across the curriculum. The College Art Collection was established in 1935 as a teaching collection with the purpose of providing Berea College students with the best examples of art and artifacts from around the world. Currently, the art collection is made up of more than 12,000 works of art and artifacts of cultural significance and is known for its high quality.

The Berea College Art Collection is made accessible to the campus, surrounding communities, and visiting scholars with the goal of providing rich opportunities to experience the visual arts . We accomplish this goal by caring for the artwork entrusted to us by generations of donors, making the artwork available for research and study, and installing exhibitions that educate, intrigue, and inspire.

The core of the collection includes paintings and prints by European and American masters; contemporary ceramics; and Asian arts. Among the most significant works in the collection are Renaissance paintings from the Samuel H. Kress Collection, Old Master prints including works by Rembrandt and Albrecht Dürer, Japanese woodblock prints, over 3000 Doris Ulmann photographs, and paintings by Gilbert Stuart, Arthur Wesley Dow, Thomas Moran, and Henry Ossawa Tanner. The early works on paper have been supplemented by a recent gift of contemporary American prints by Jasper Johns, Jacob Lawrence, and Sam Gilliam among others. 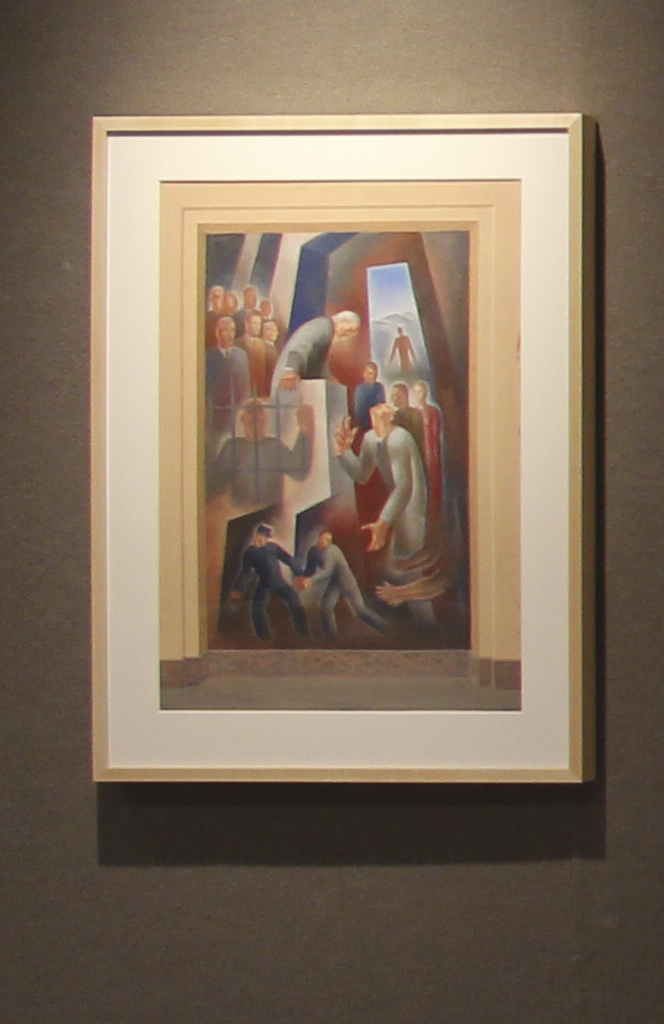 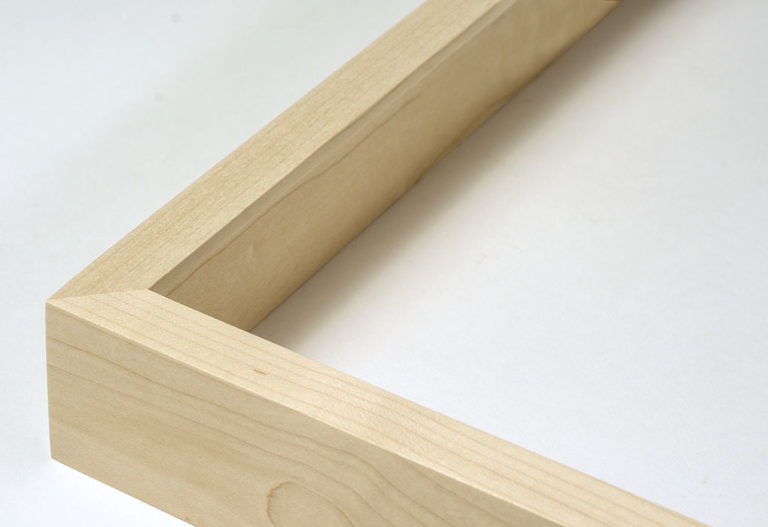