Being There: Photographs by James P. Blair at Middlebury College Museum of Art

This exhibition takes an intimate look at the work of renowned photographer James P. Blair, who for more than thirty-five years traveled the world for the National Geographic Society. His images not only transport us to places most of us will never visit, the best of them have become part of our visual lexicon and remind us that the world is a varied and stimulating place, sometimes breathtaking in its beauty and at other times heartbreaking in its degradation. 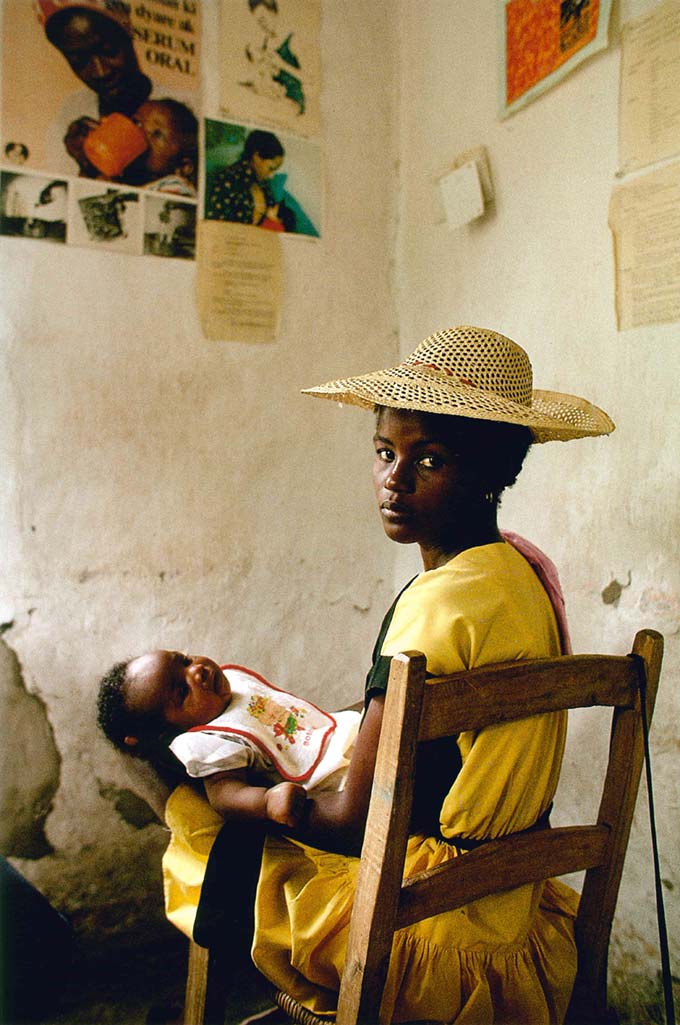 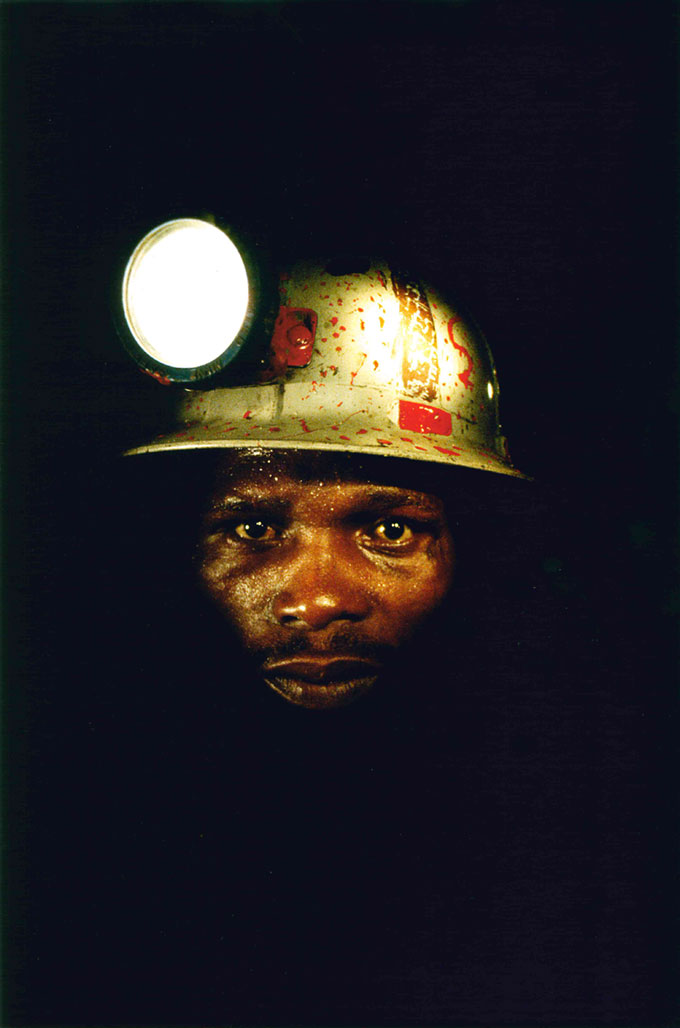 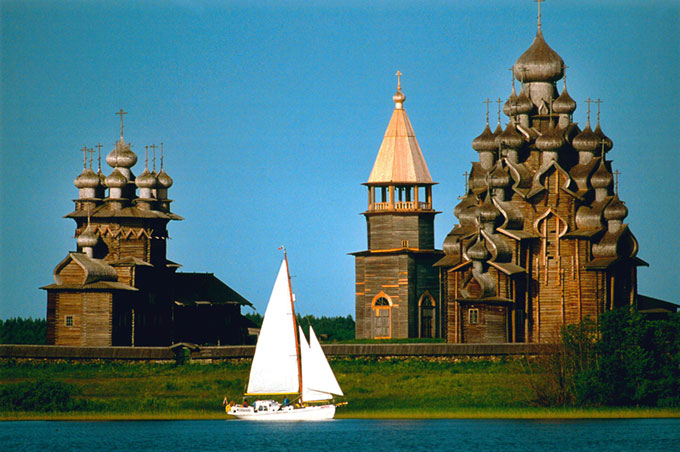 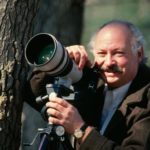 James Blair prepared for a photographic future by studying with Harry Callahan and Aaron Siskind for a bachelor of science degree in photography at the Institute of Design of the Illinois Institute of Technology in Chicago. Between semesters he also photographed for Roy E. Stryker (director of the Farm Security Administration Photographic Documentation of the Depression) at the Pittsburgh Photographic Library. After graduation in 1954, he spent two years as a lieutenant (j.g.) in the Navy, part of that time assisting refugees from North Vietnam in Operation Passage to Freedom. He joined WIIC-TV in Pittsburgh, Pennsylvania, in 1958 as a reporter and film photographer.

As a freelance photographer, Blair had commissions from the U.S. Information Agency, Time, Life, and National Geographic magazine. He also put together a one-man show at Carnegie Museum in Pittsburgh, and co-authored Listen With the Eye, a book of photographs and poems, with Samuel Hazo.

Success with National Geographic assignments brought him to the staff of the magazine in 1962. He has had more than 45 stories published in the magazine, including major coverages of Yugoslavia, Czechoslovakia, Poland, Ethiopia, West Africa, Iran, Russia, and Greece, and various parts of the United States, as well as articles on agriculture, coal, astronomy, and uses of photography in science. He covered southeast China for the book Journey Into China, published in 1982. He was the chief photographer for the National Geographic book on environment, As We Live and Breathe, and then continued his special interest in the environment with coverage of the disappearing rain forest, environmental pollution, and World Heritage sites.

There have been one-man shows of his work in Teheran, St. Louis, Pittsburgh, and Washington, D.C., and he has been included in group shows in Atlanta and Washington. He is represented in the permanent collections of the National Portrait Gallery (Washington D.C.), Canegie Mellon Museum (Pittsburgh), the Museum of Modern Art (New York), and the Portland Museum of Art (Maine). National Geographic’s 1988 Centennial Exhibit “Odyssey” included several of his photographs. Blair is a regular instructor at the Maine Photographic Workshops, the Smithsonian Institution, and numerous other workshops, and has taught at the International Center of Photogarphy, New York. He was the first Distinguished Visiting Professor of Photojournalism at the University of Missouri’s School of Journalism for the year 1992 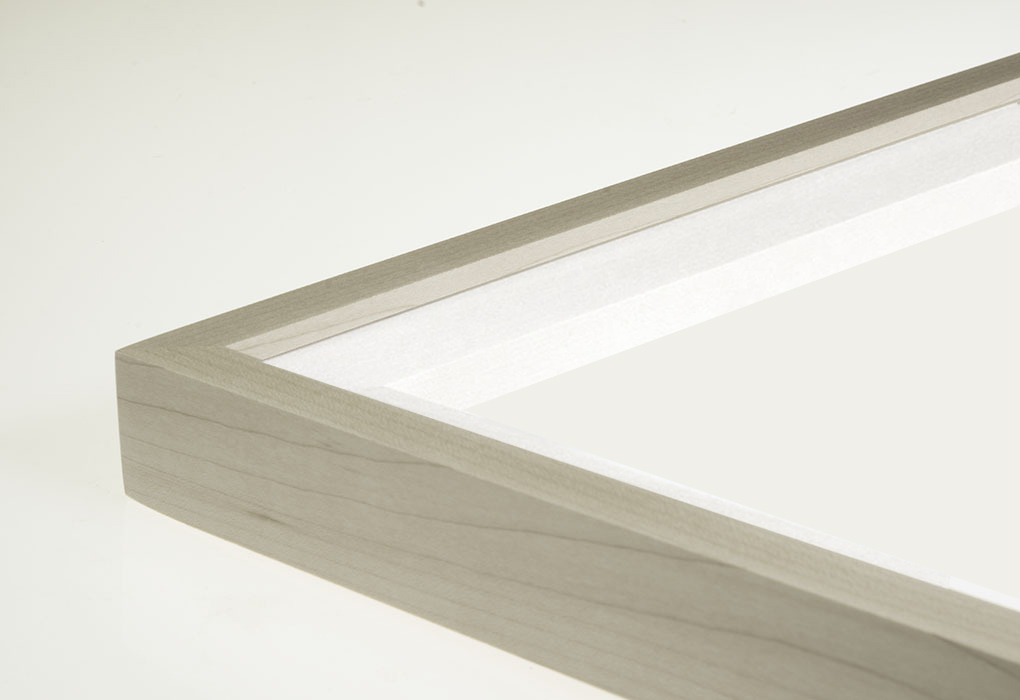