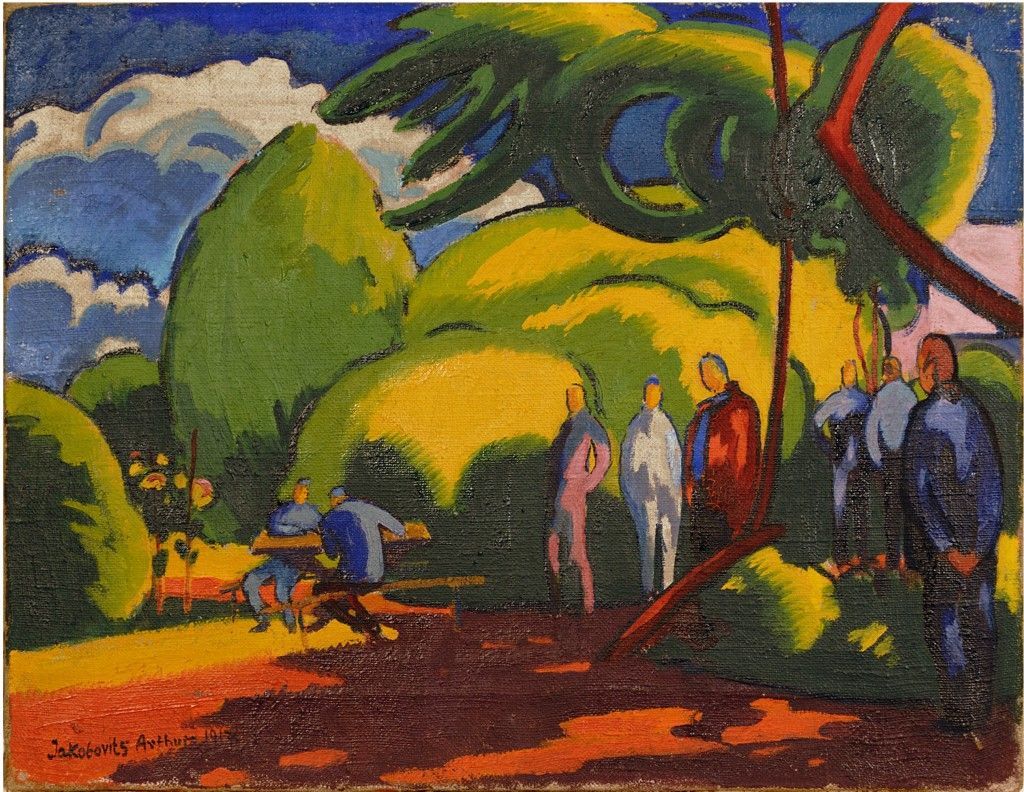 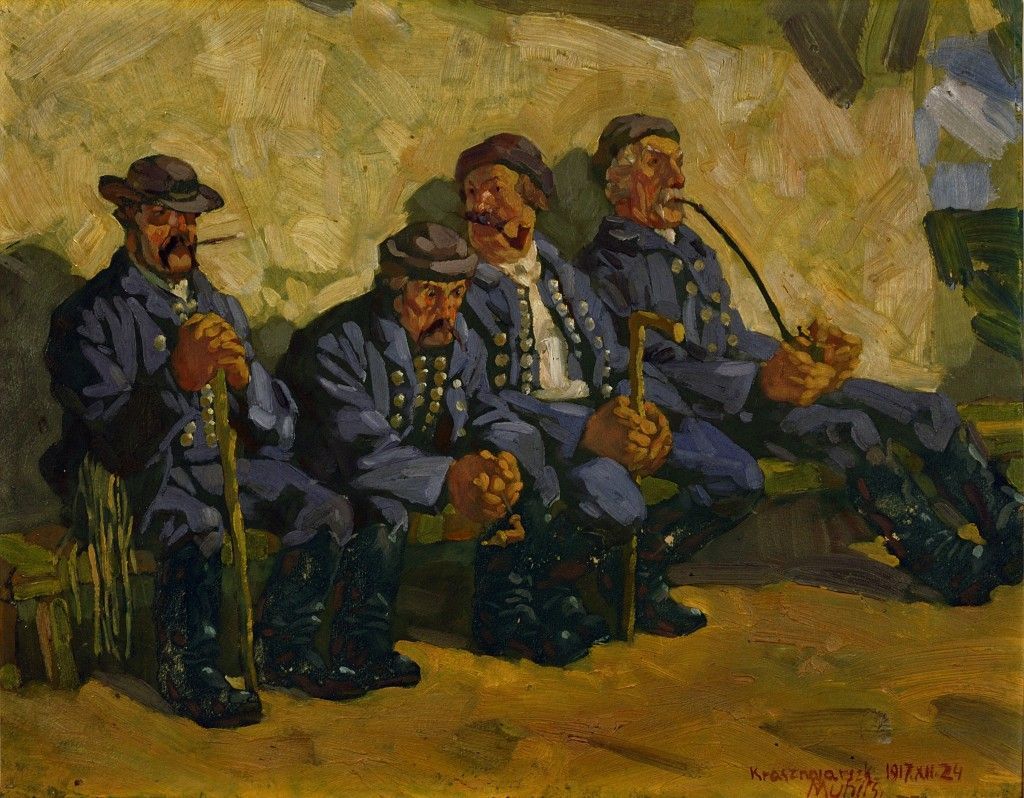 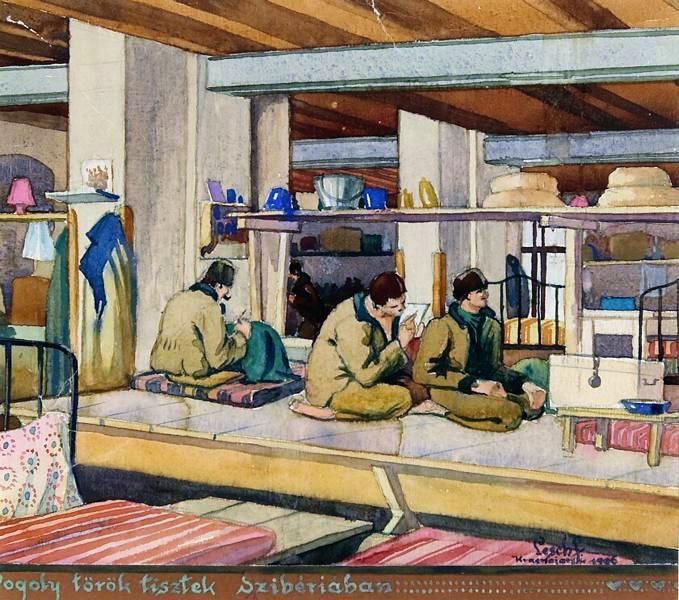 As an artist one sometimes wonders if anyone will ever see or appreciate your work. This is a story for you. I was recently forwarded an email from Ginny Herzog about a collection that another customer Marian Steen inherited. Because we work with museums they thought it might be beneficial for me to know about the collection. After contacting Marian, I called Jane Jacob who is the founder of Jacob Fine Art in Chicago. Jacob told me a fascinating story which she had written in the Fine Art Connoisseur’s Nov/Dec. issue. The following is excerpted from Jacob’s article. Rudolf Ernst began collecting art while he was interned in a Russian prisoner-of-war camp during World War I. Ernst was a Russian Jew and while at the camp collected 297 artworks from other artists who were also interned. Once back in Austria, however, he left his collection in storage and never exhibited it before his death in 1936. He left the collection to his only daughter, Alice. Two years later, she and her husband, Nicholas Scheiner, fled to the U.S. just before Nazi Germany annexed Austria and began deporting its Jewish citizens. As they sailed into New York harbor, the Scheiner’s carried Rudolf Ernst’s collection in their suitcases. After a brief residence in Missouri, the couple spent the rest of their lives in Florida, where Alice died in Pompano Beach on November 3, 1999. Having no heirs, she bequeathed her father’s collection to the St. Louis artist Marian Steen, the daughter of the Scheiners’ friends, Charles and Helen Steen. As an artist, Steen wants the collection to be shown. She has hired Jacob Fine Art to organize the exhibition. Jacob Fine Art is a Chicago consultation and appraisal business specializing in American and European 19th-21st century art and provides services pertaining to stolen, fraudulent, and disputed art, specifically provenance research. Jacob is a director of the Appraisal Foundation in Washington, DC, and sits on the executive committee of the Appraisers Association of America in New York City. Venues interested in presenting the exhibition are invited to contact: