With a career spanning 35 years, Christopher Williams (born 1956) now stands as one of the leading contemporary artists engaged in photography. Deeply invested in the techniques and history of photography, Williams is just as profoundly committed to contemporary art as a forum for intellectual inquiry and thoughtful opposition—resisting, for example, a capitalist society in which photographs typically act as agents of consumer spectacle. Through exacting mimicry—and stunningly beautiful images—Williams’s work has subtly questioned the conventions of photojournalism, picture archives, fashion, and commercial imaging. This exhibition—a multipart installation conceived by the artist that spans three gallery spaces on three floors of the museum—is Williams’s first retrospective. It also marks a homecoming for the artist, who had his first-ever museum showing in 1982 at the Art Institute.

The survey begins with films from Williams’s studies at the California Institute of the Arts, where he earned his MFA in 1981 and took classes with John Baldessari and Michael Asher. Alongside the films and SOURCE (1981), Williams’s first mature work, is a classic early piece, Angola to Vietnam* (1989), shown in its 27-part entirety, as well as works of the 1990s, mainly from For Example: Die Welt ist schön (1993–2001), an eight-year project inspired in part by the 1920s photographs of Albert Renger-Patzsch. This part of the exhibition is presented in the photography galleries in the historic building, which the artist is transforming through interventions to the modular wall system.

The Modern Wing’s Bucksbaum Gallery for Photography displays a single photograph, a key piece in which Williams first made clear his conception of photographs as a form of installation art, Bouquet for Bas Jan Ader and Christopher d’Arcangelo (1991). Extensive selections from Williams’s ongoing project, For Example: Dix-huit Leçons sur la société industrielle (begun in 2004), are presented in the architecture and design galleries on the second floor of the Modern Wing.

After its debut at the Art Institute, the exhibition will travel to the Museum of Modern Art, New York, and the Whitechapel Gallery, London. 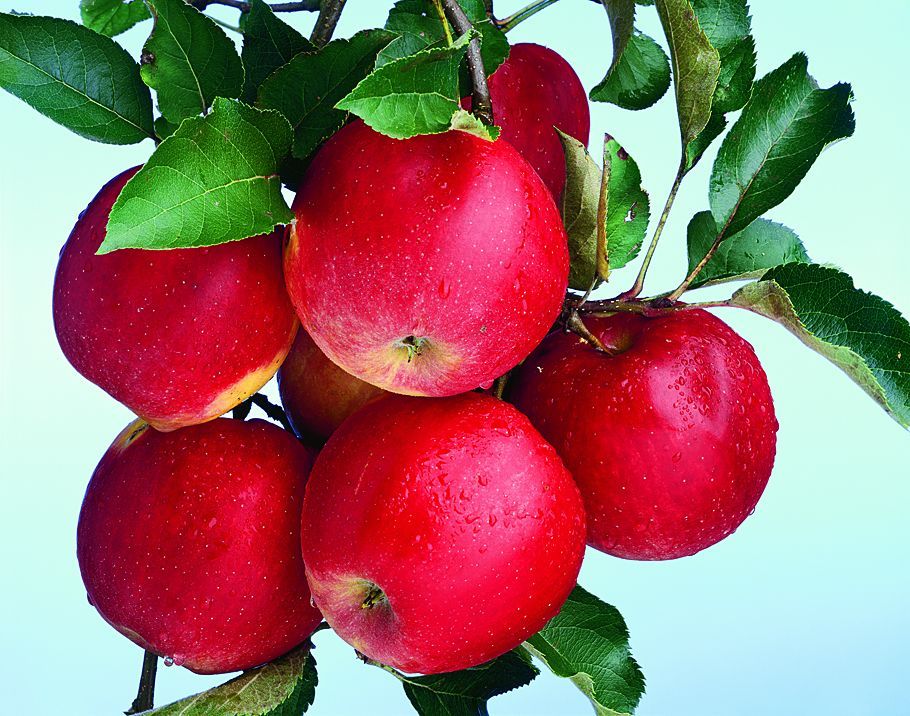 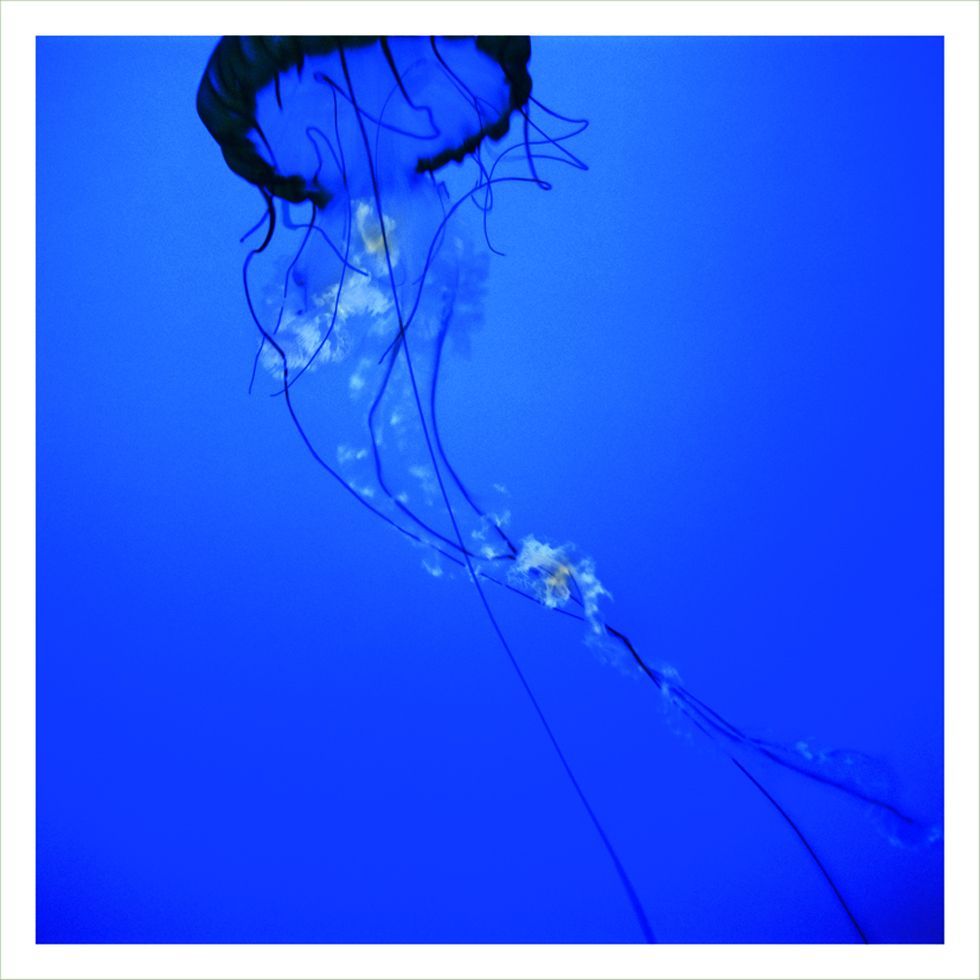 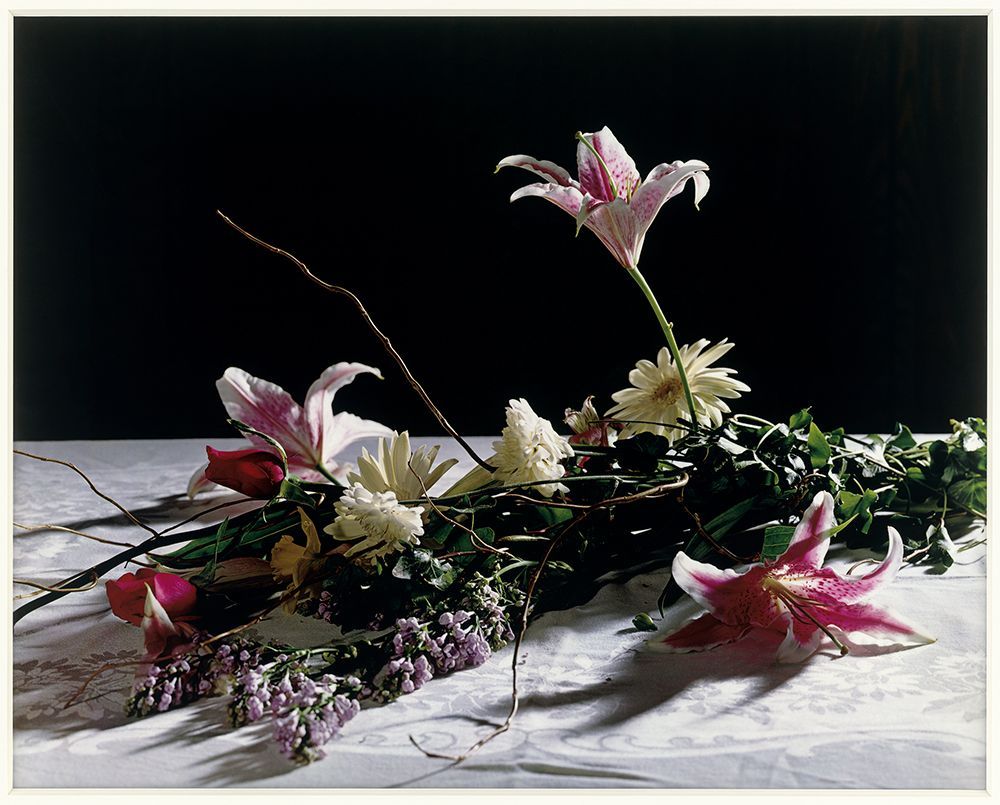 Christopher Williams: The Production Line of Happiness
January 25, 2014 - May 18, 2014
The Art Institute of Chicago
Chicago, IL 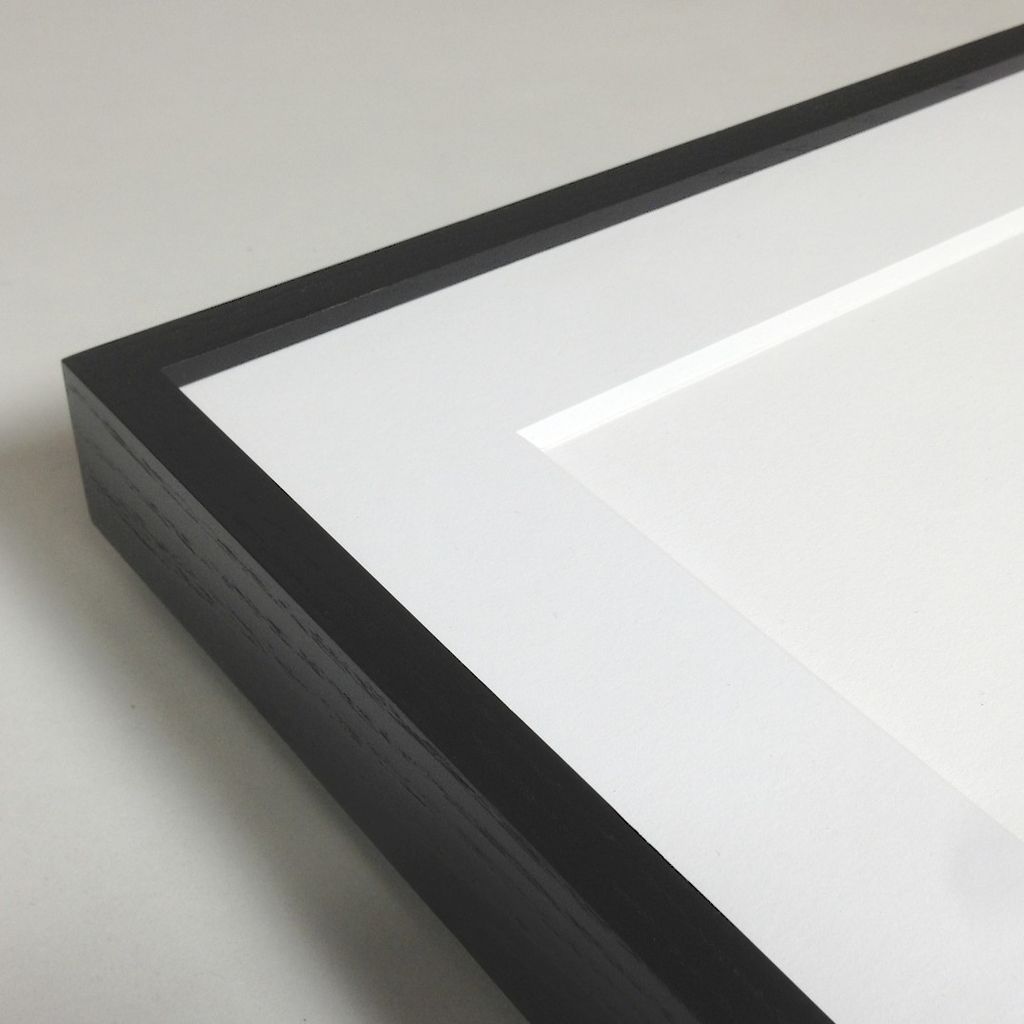