Observing Vermont Architecture features some one hundred photographs by Curtis B. Johnson selected to accompany the newly published Buildings of Vermont co-authored by Johnson and Glenn M. Andres. Curated by the authors, the exhibition celebrates an architectural heritage that has made Vermont the only state in the Union to be designated in its entirety as a national treasure by the National Trust for Historic Preservation.

Beyond Vermont’s famously wonderful and evocative meeting houses and barns, its villages, cities, and landscapes present a remarkably intact and comprehensive  microcosm of the American building experience from revolutionary times to the present. Major national and regional architects and talented master builders have drawn upon the state’s abundant building materials—wood, stone, brick, marble, slate, and granite—to create structures in high style as well as regional vernaculars. The buildings may be more modest in scale and pretension than those found elsewhere, but they are of no lesser quality, and they and their settings  are often better preserved. They represent technical limitations and innovations, and they chronicle social and economic developments. Mainstream or idiosyncratic, they also embody a story of Vermont’s regional values, cultural imagery and  local ambitions.

The study from which they have been drawn is part of a national series, The Buildings of the United States, sponsored by the Society of Architectural Historians. Twenty years in the making, it represents a culling of some forty thousand buildings on the State and National Registers to arrive at approximately six hundred and fifty examples that can tell the built story of the state from its earliest days to the present.  They have been selected to represent Vermont’s every region, historic period, and genre of building—from the grand to the humble. 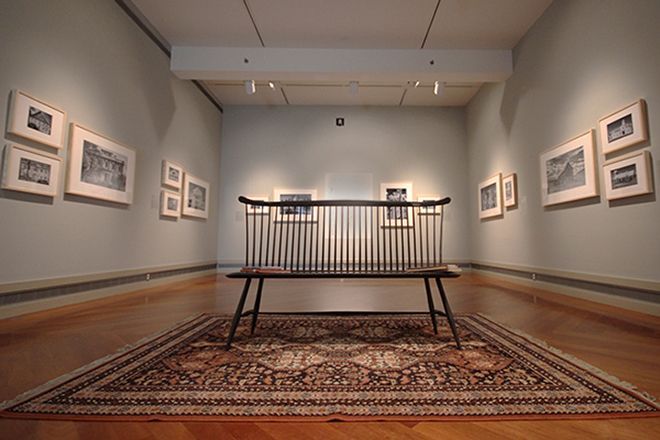 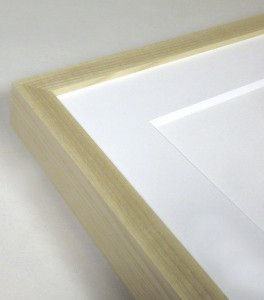