The New Britain Museum of American Art is pleased to present the exhibition Masterpieces of The Sanford B.D. Low Illustration Collection, opening on July 8.

Consisting of over 80 works by approximately 70 artists, this presentation represents a small yet exceptional portion of the Museum’s nearly 1,800-piece Low Illustration Collection. The Museum’s first director, Sanford B.D. Low, was an advocate for illustration who led the New Britain Museum of American Art to become one of the first institutions to recognize illustration as a fine art rather than merely an instrument of commerce.

Providing a veritable history of American illustration, the exhibition spotlights works by groundbreaking artists such as Maxfield Parrish, Norman Rockwell, N.C. Wyeth, Howard Pyle, and many others. These artists skillfully captured American values in story, advertisement, and cover illustrations for publications such as Scribner’s Magazine and The Saturday Evening Post. 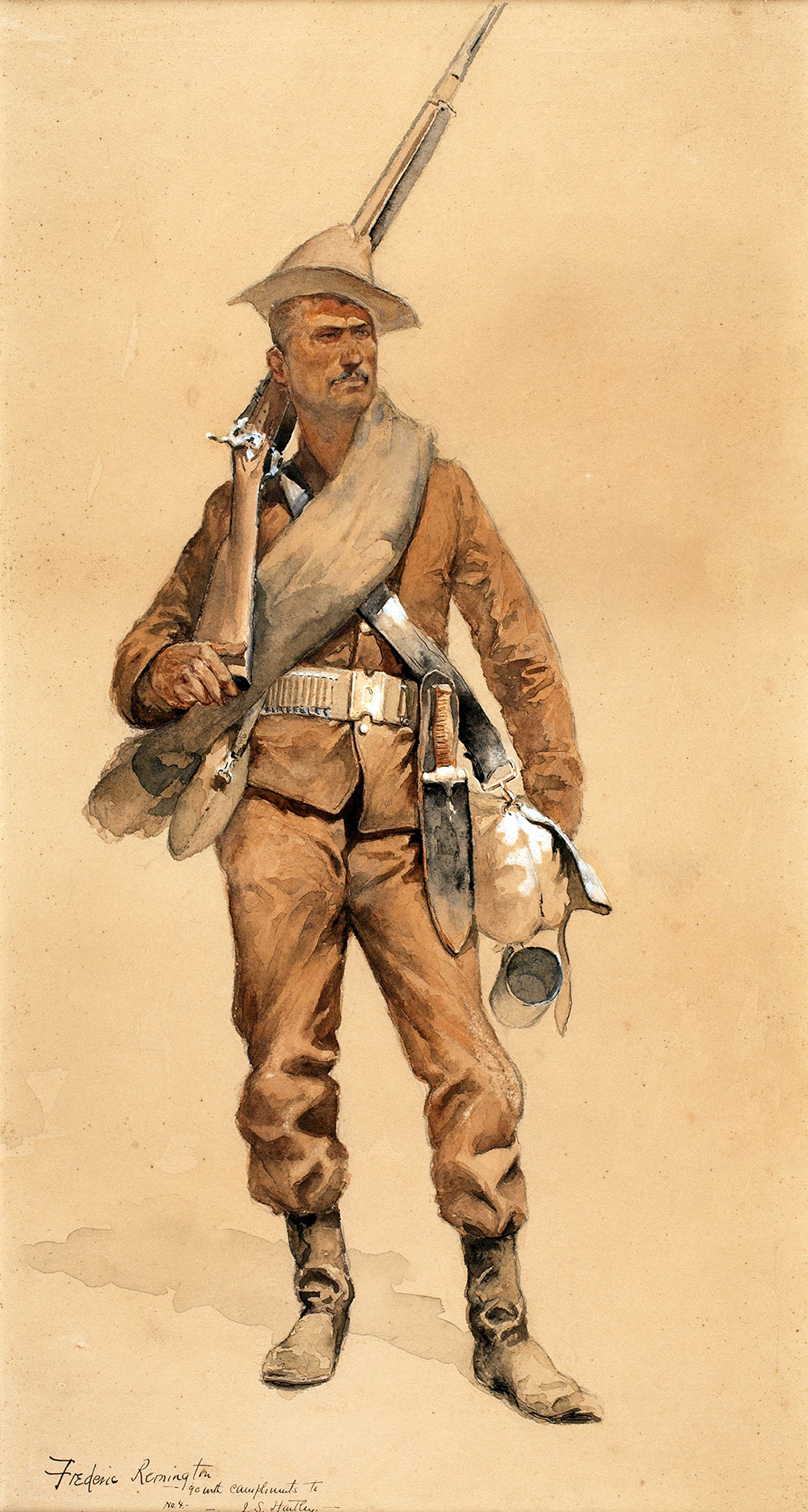 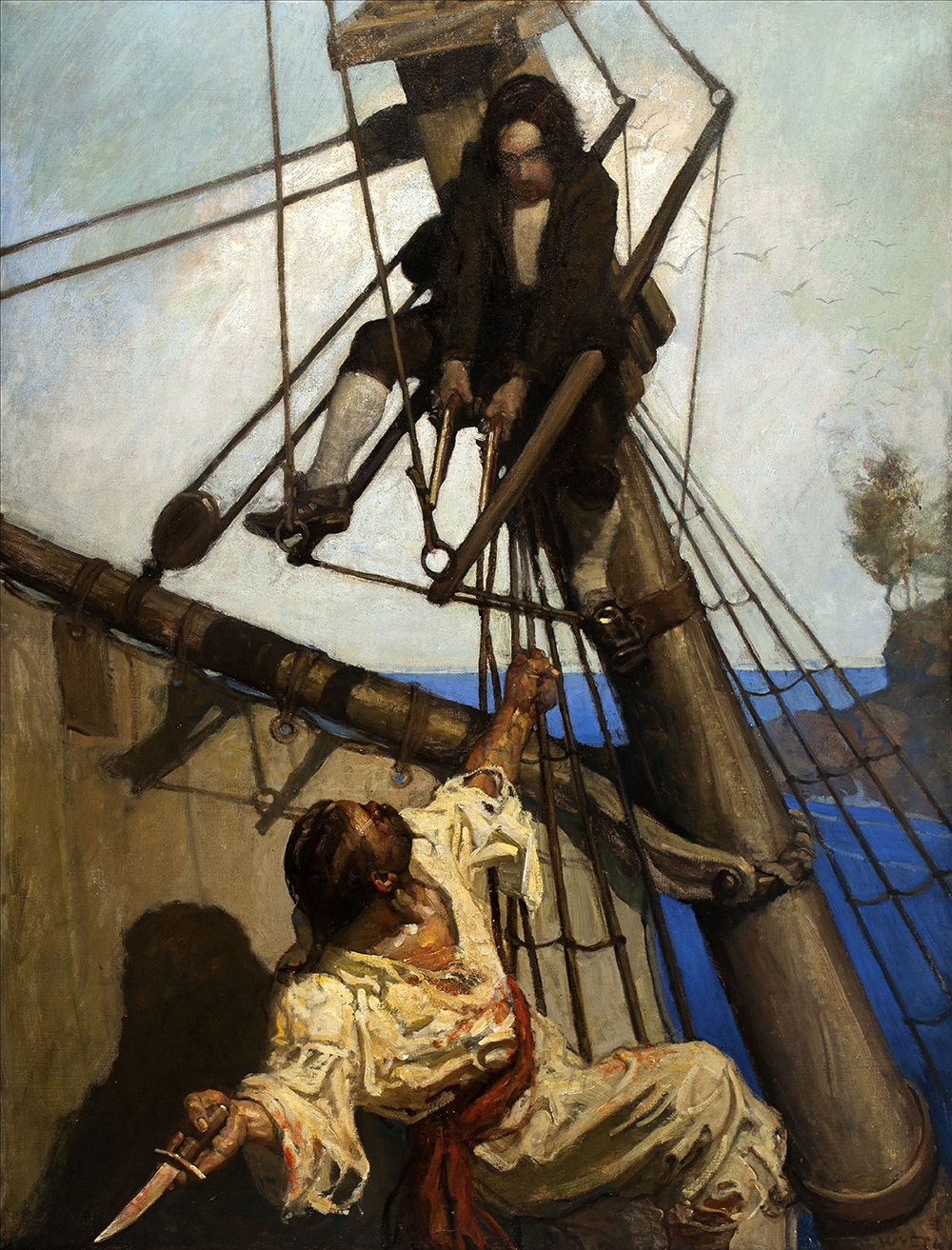 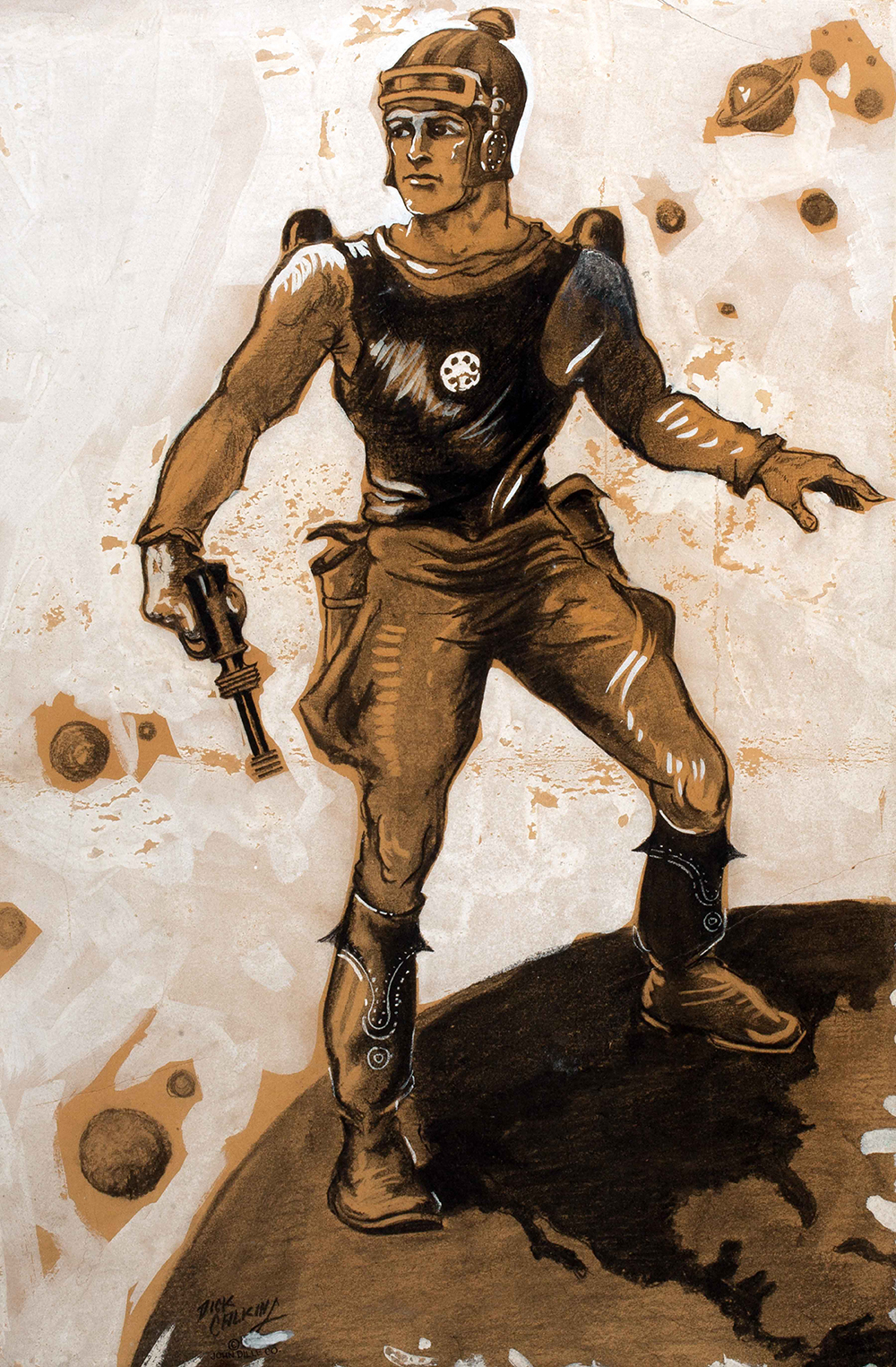 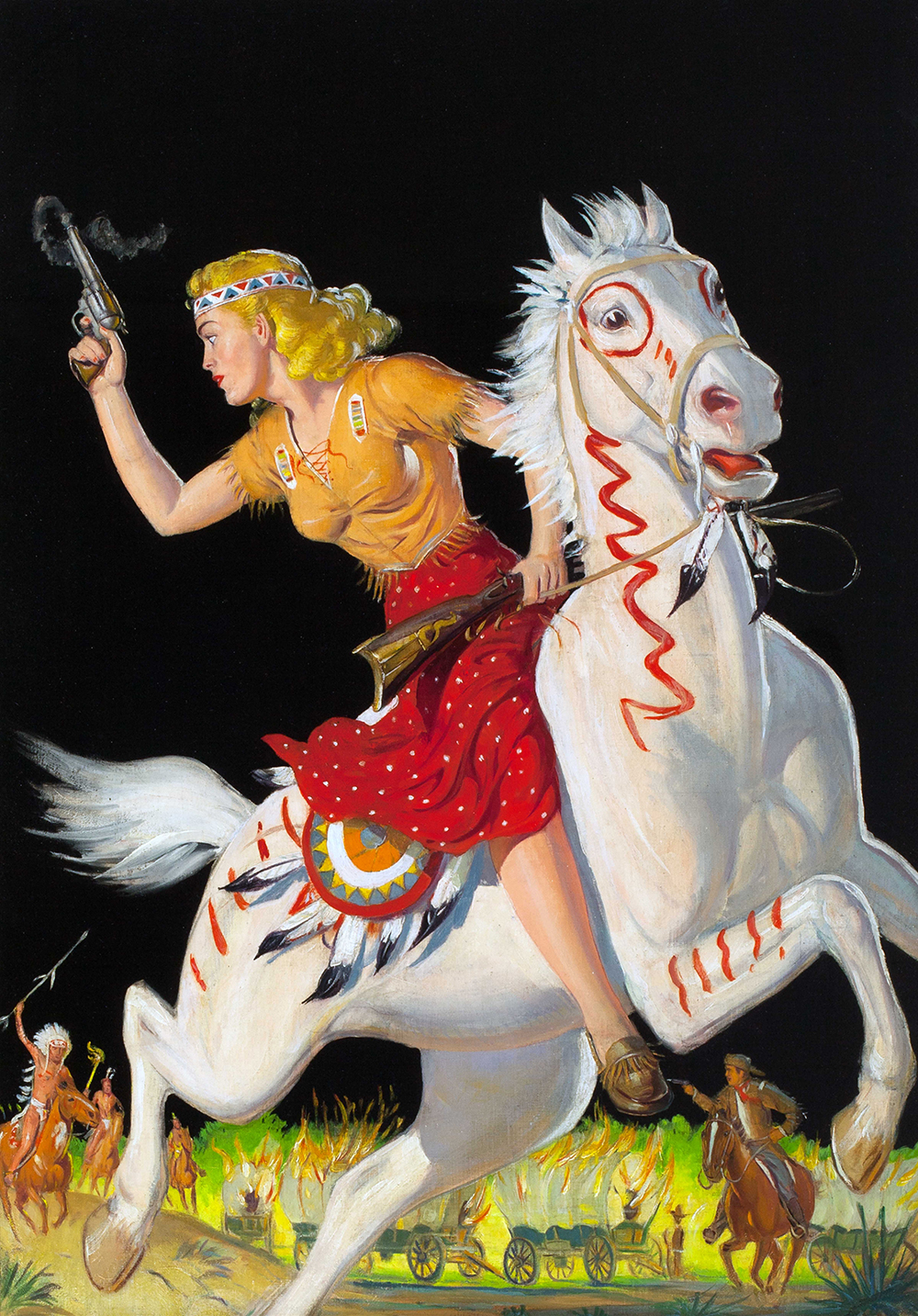 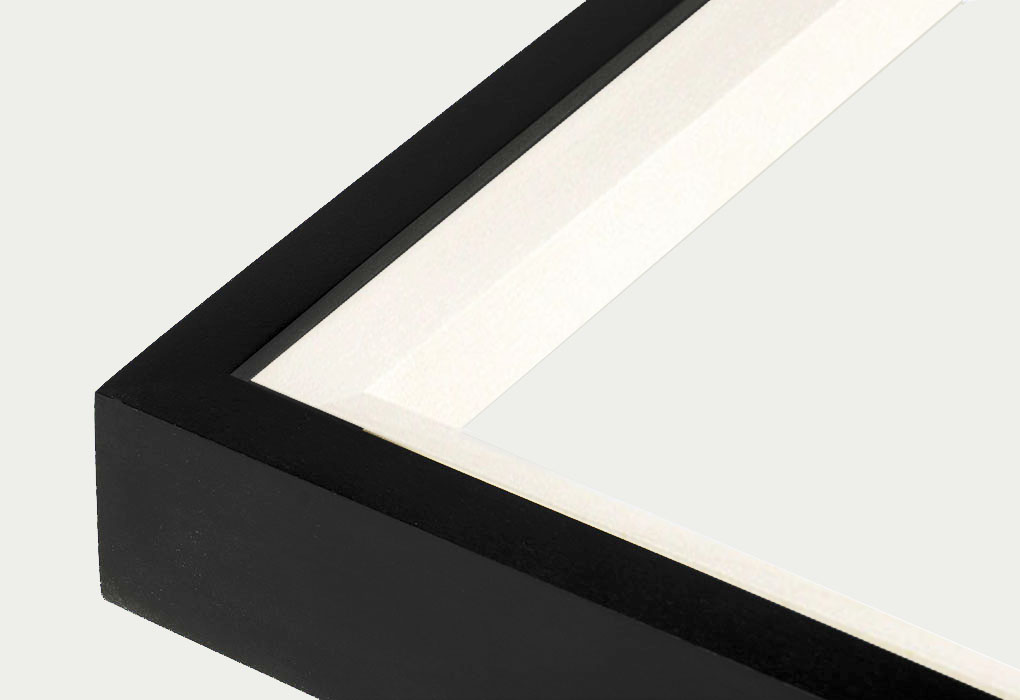