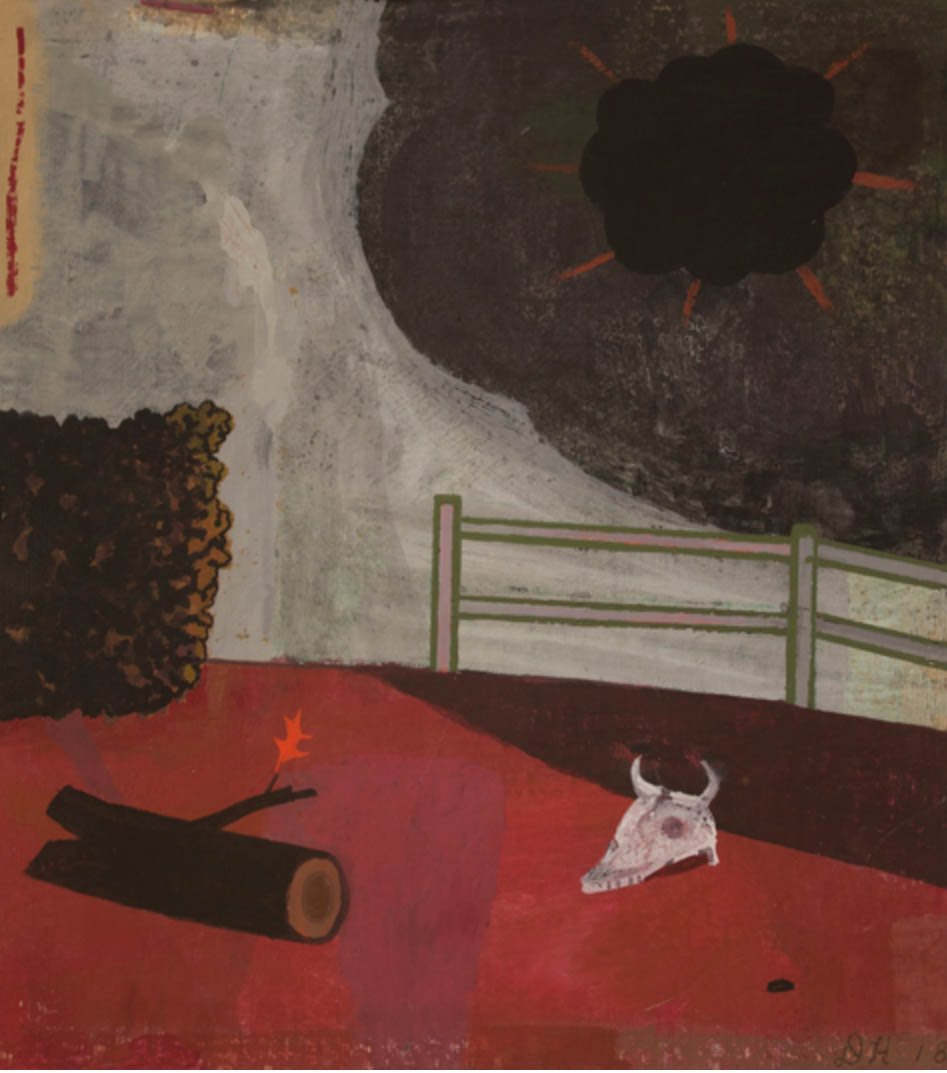 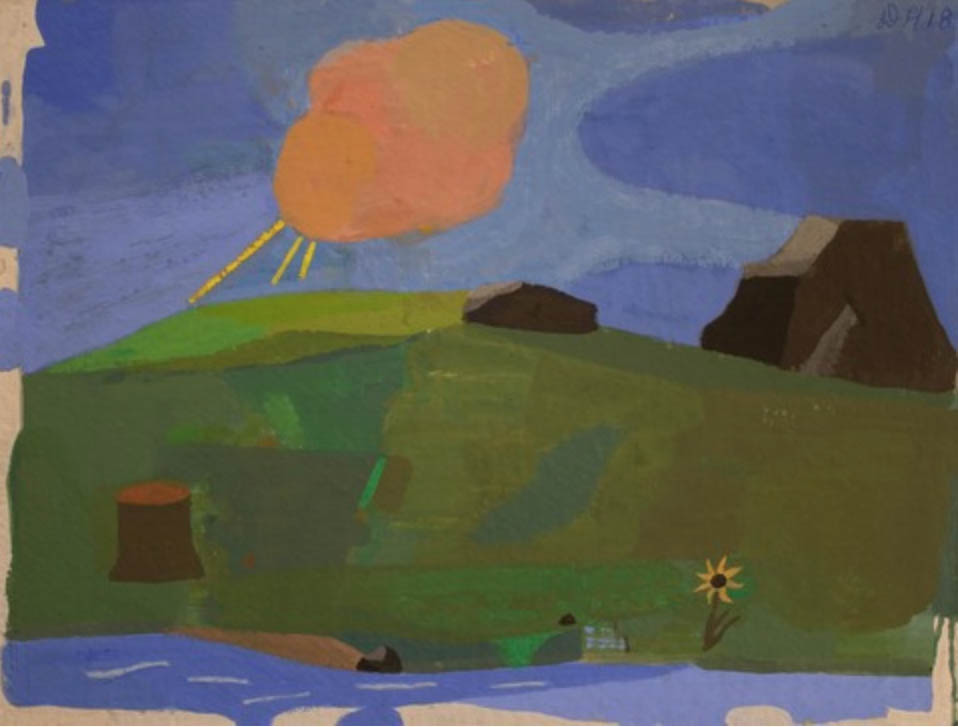 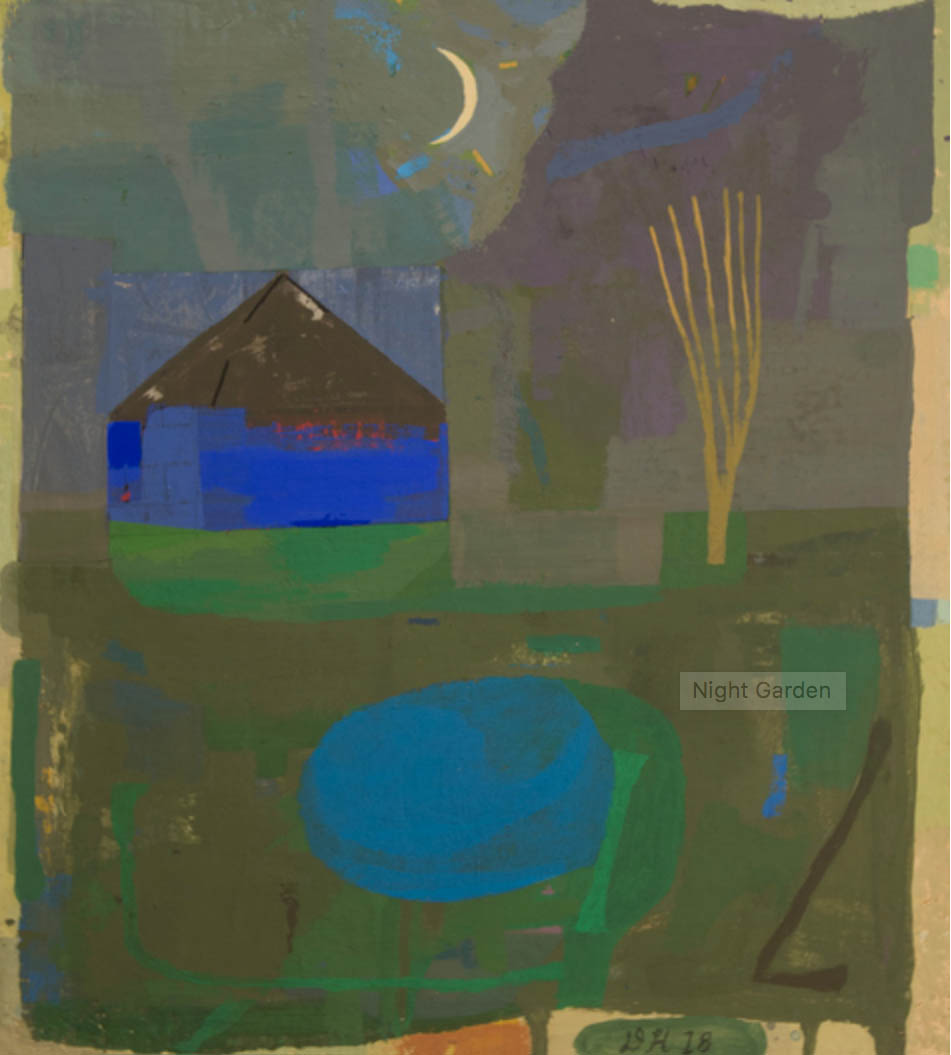 By the mid nineties, Hornung's color course was offered every semester at RISD and, encouraged by a friend and colleague at the Art Institute of Chicago; he began to write a book based upon his color pedagogy. He was inspired by Edward Tufte's 1990 publication, Envisioning Information and particularly admired the straightforward design of Tufte's book and the way he placed his illustrations close to the text. Hornung decided to learn the software needed to design his book himself. After a 10-year gestation period, Color: A Workshop for Artists and Designers was published in 2005 by Laurence King Ltd, London. Since then the book has been translated into five languages and a second edition appeared in 2012. 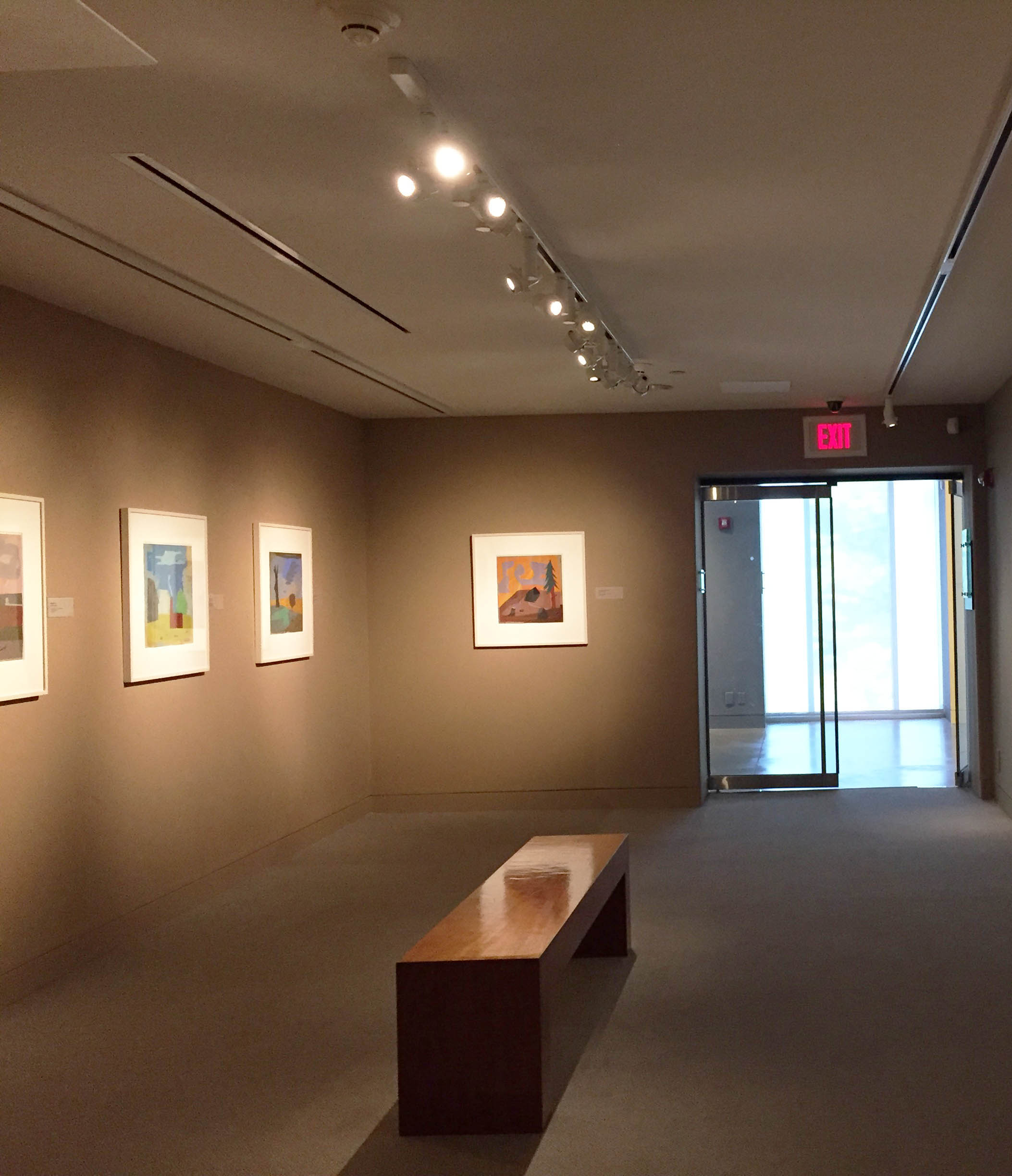 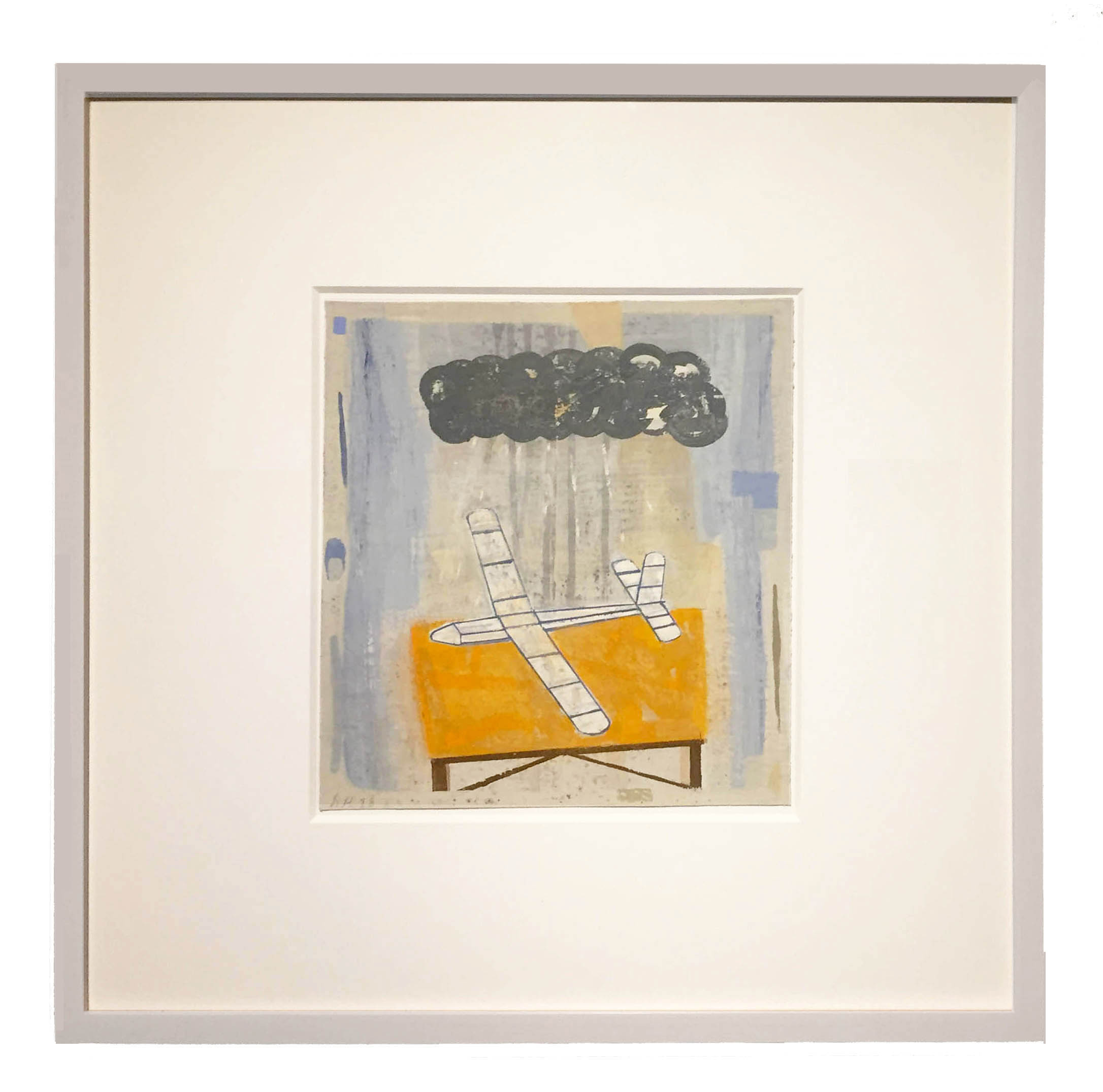 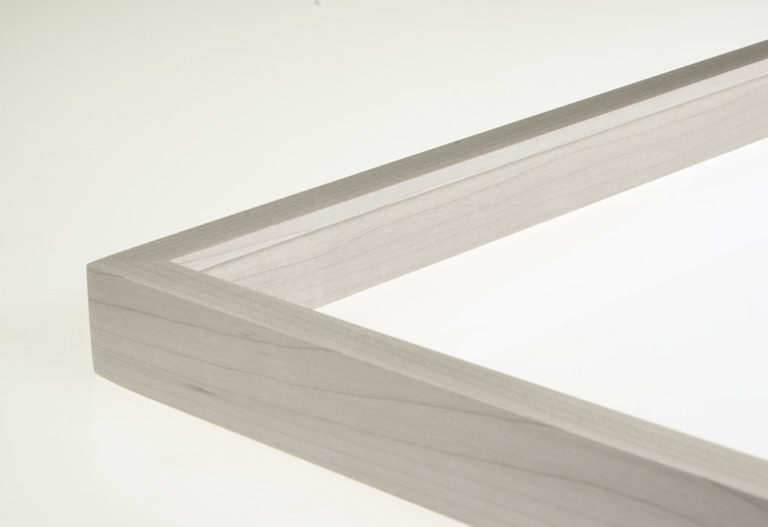