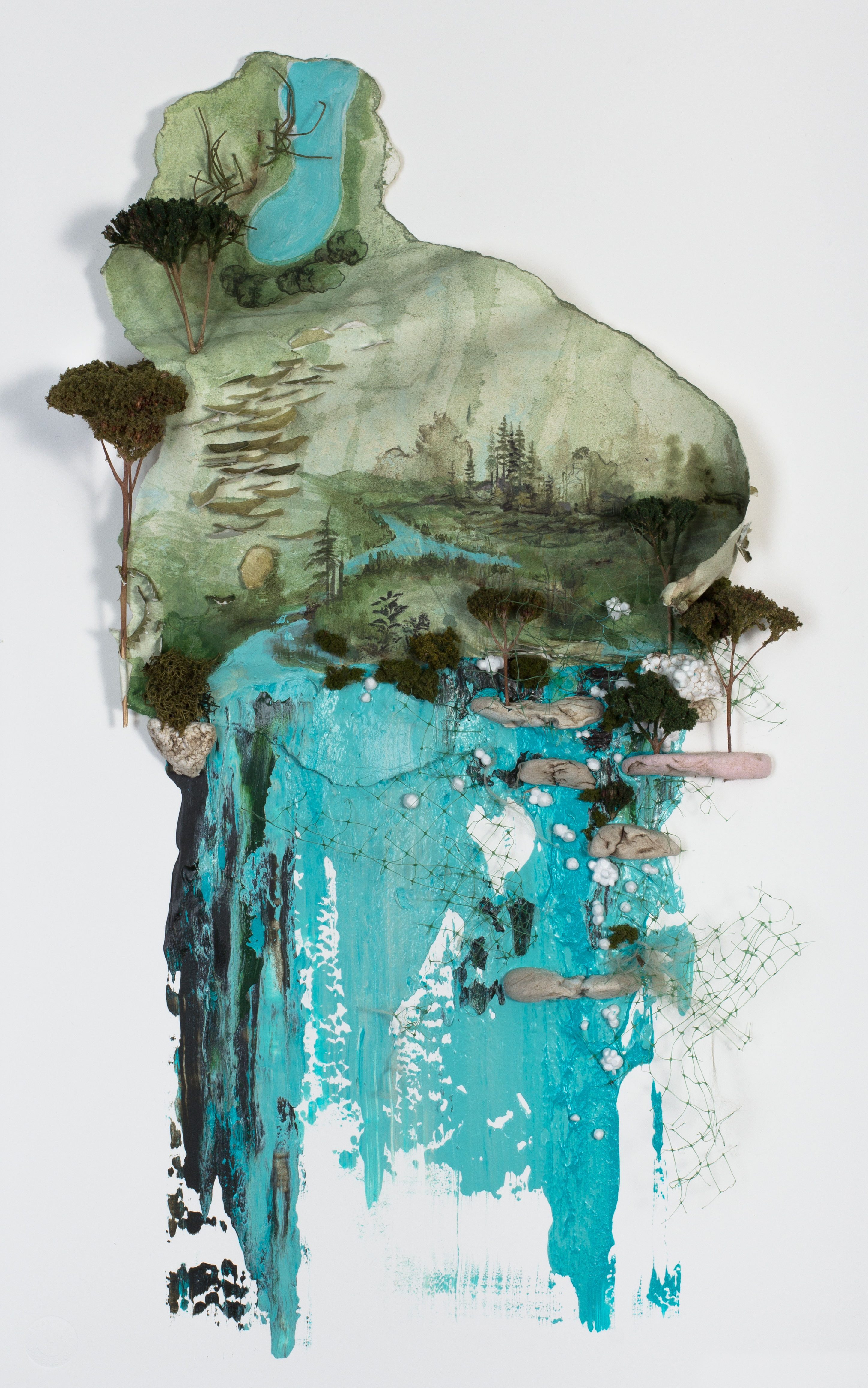 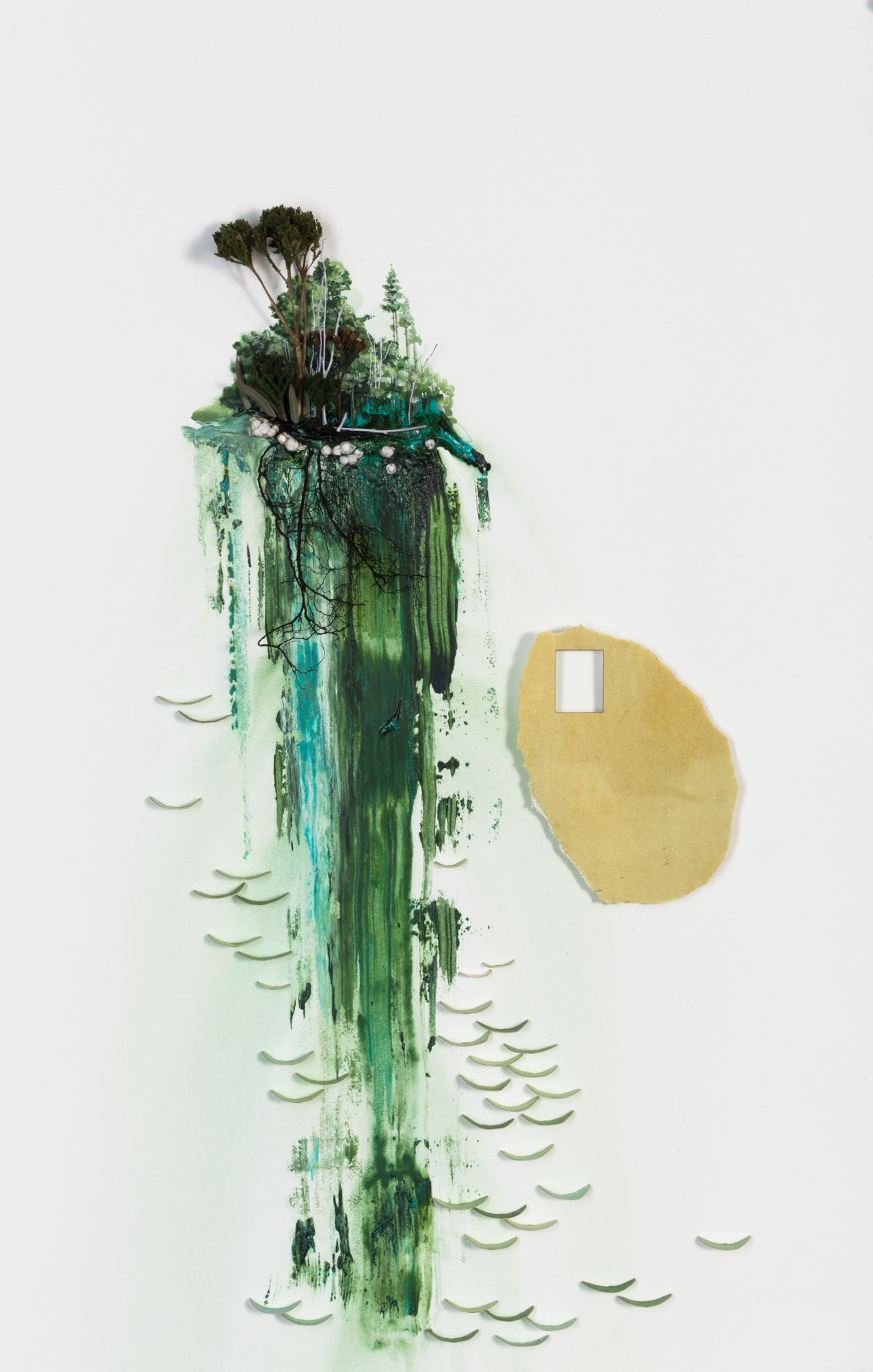 Gregory Euclide is an artist and teacher living in the Minnesota River Valley. His work has been featured in The Nature of Nature at the Minneapolis Institute of Arts (2014-2015), Badlands: New Horizons in Landscape at MASS MoCA (2008-2009), Otherworldly at the Museum of Arts and Design in New York (2011), Small Worlds at the Toledo Museum of Art in Ohio (2011), and was presented as a solo exhibition Nature Out There, at the Nevada Museum of Art (2012).

Euclide’s work has been reviewed and featured in publications such as: Art News, Sculpture Magazine, Art Ltd Magazine, Hi Fructose Magazine and Juxtapoz Magazine. His work is also featured on the 2012 Grammy Award winning album covers of the musical group Bon Iver and on the cover of McSweeney’s Quarterly Concern #43.

Euclide was awarded three Minnesota State Arts Board Artist Initiative Grants through the National Endowment for the Arts, and a Jerome Foundation Residency through the Blacklock Nature Sanctuary. In addition, he was a recipient of the 2011-12 Jerome Foundation Fellowship for Emerging Artists and the 2015-2016 Mcknight Fellowship for Visual Artists. Euclide received his MFA from the Minneapolis College of Art and Design. 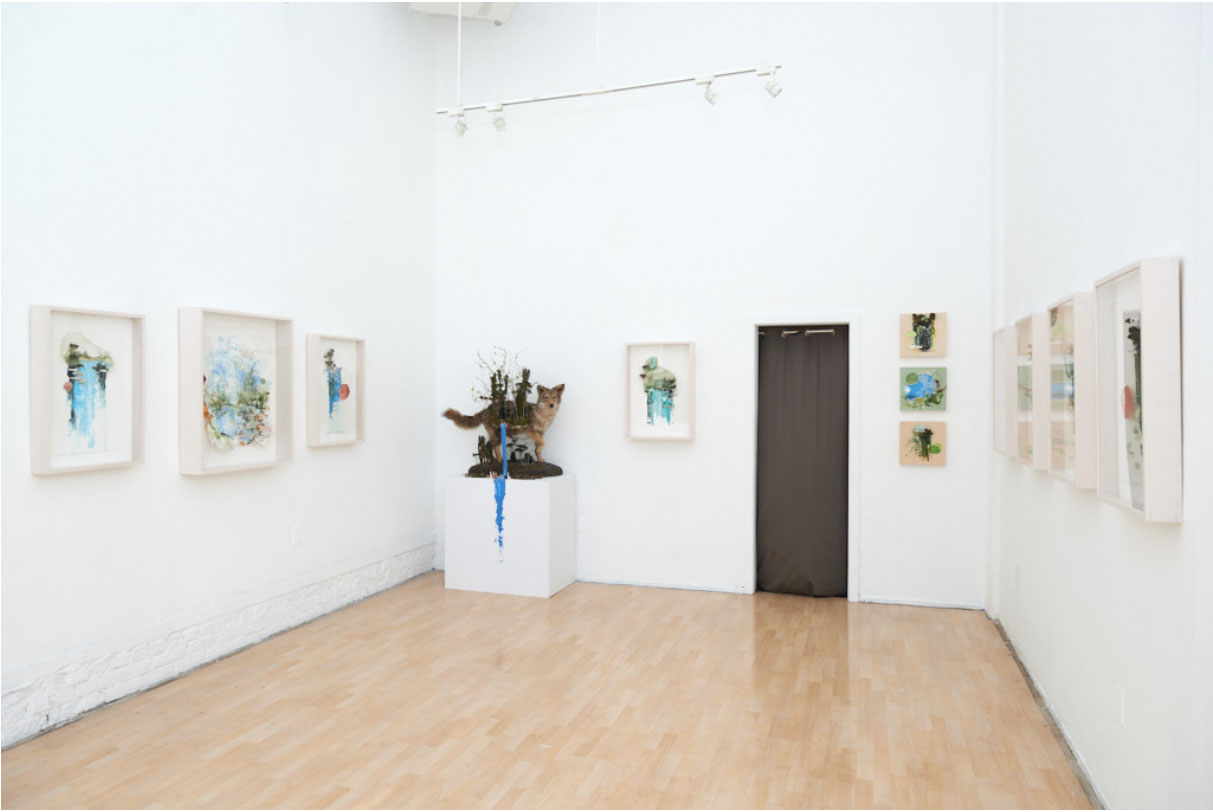 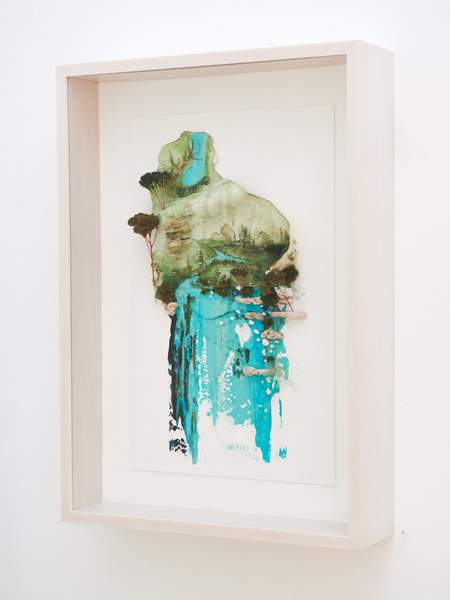 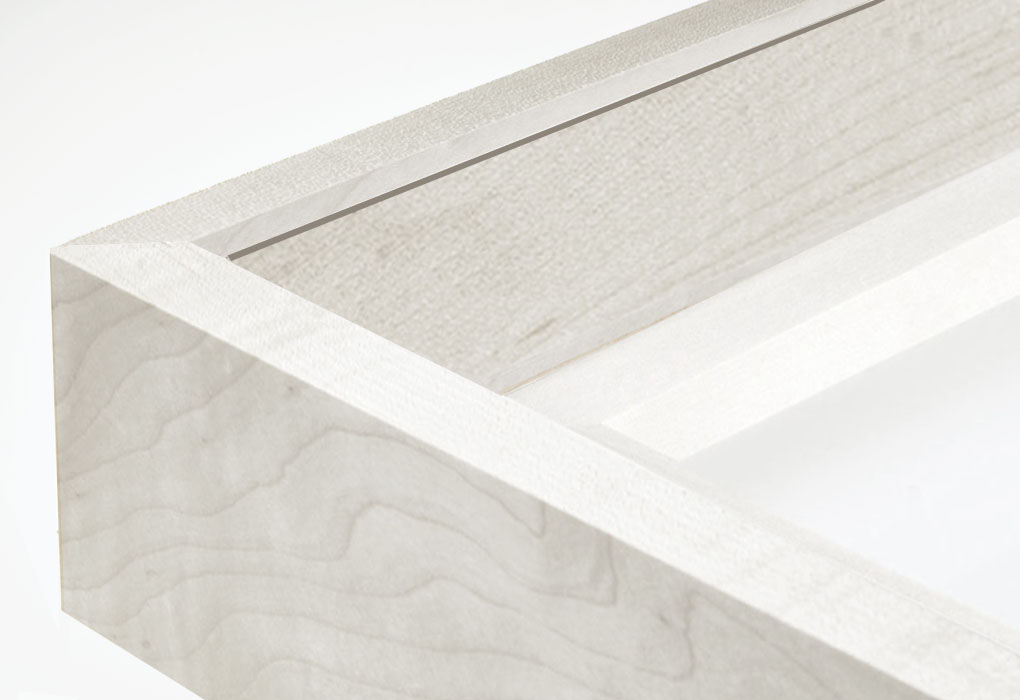