In Bloom: The Botanical Paintings of T. Merrill Prentice

The New Britain Museum of America is exhibiting an array of botanical paintings by Connecticut native T. (Thurlow) Merrill Prentice (1898–1985). This is the most extensive exhibition of these paintings at the NBMAA since their gift by the artist in 1977. Prentice’s vibrant watercolors showcase lively wildflowers and plants found throughout the American Northeast. These plants and flowers became a subject of fascination for the artist, and from the late 1960s to the early 1970s, Prentice produced hundreds of carefully observed paintings of rare and common species. His works were exhibited at venues such as the Hartford Art School and the New York Botanical Garden, and a portfolio of 114 botanical studies by Prentice was published in the book Weeds and Wildflowers of Eastern North America (1973). Capturing the beauty and resilience of flowers in a staggering variety, Prentice’s delicate watercolors serve as inspiration for the preservation and appreciation of our natural world. 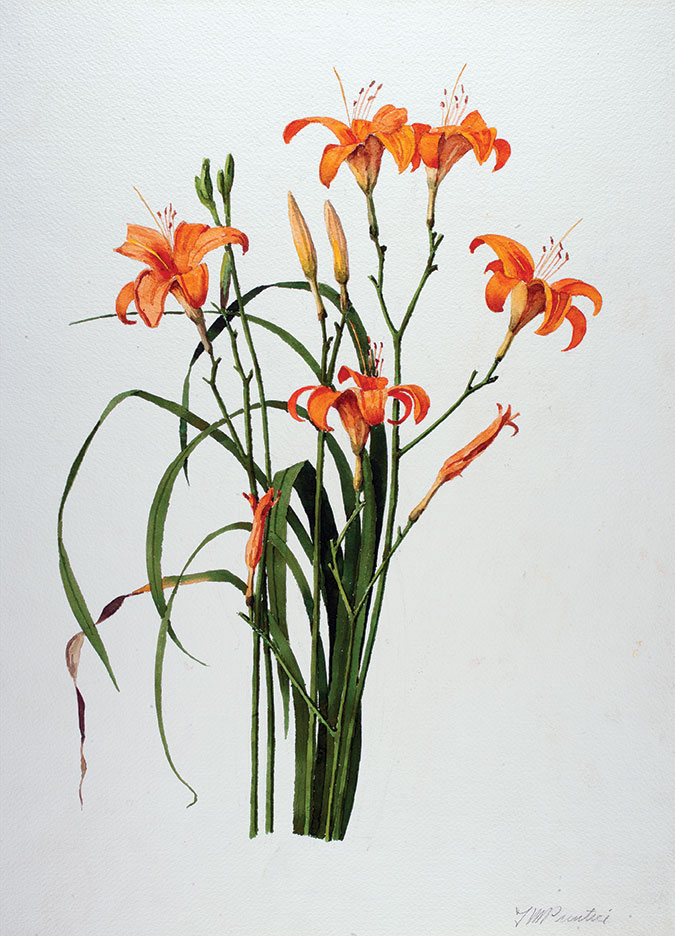 During his life, Prentice was a celebrated architect who ran firms in New York and Hartford from the 1920s to the 1960s, following studies at Yale, Columbia University, and the École des Beaux-Arts in Paris. While studying in France in the mid-1920s, Prentice became interested in watercolor, a medium that he enjoyed using but had little time to devote himself to until four decades later, following his retirement in 1965. After settling in Cornwall, Connecticut, in his later life, Prentice began to observe and paint wildflowers he found throughout his property and the wider region.

In Bloom: The Botanical Paintings of T. Merrill Prentice

The Helen T. and Philip B. Stanley Gallery 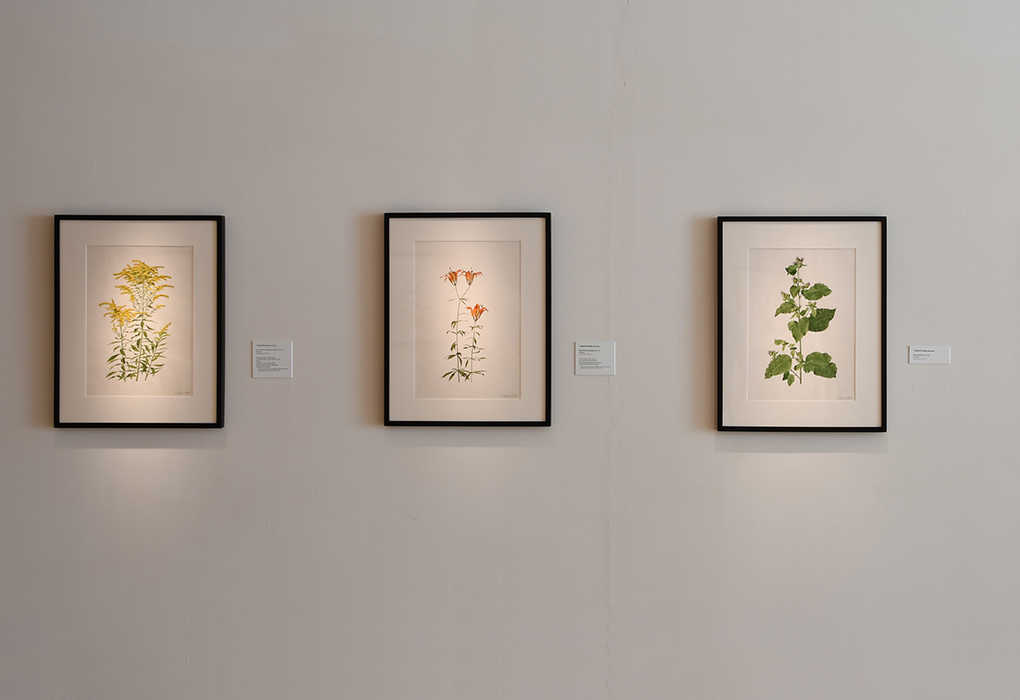 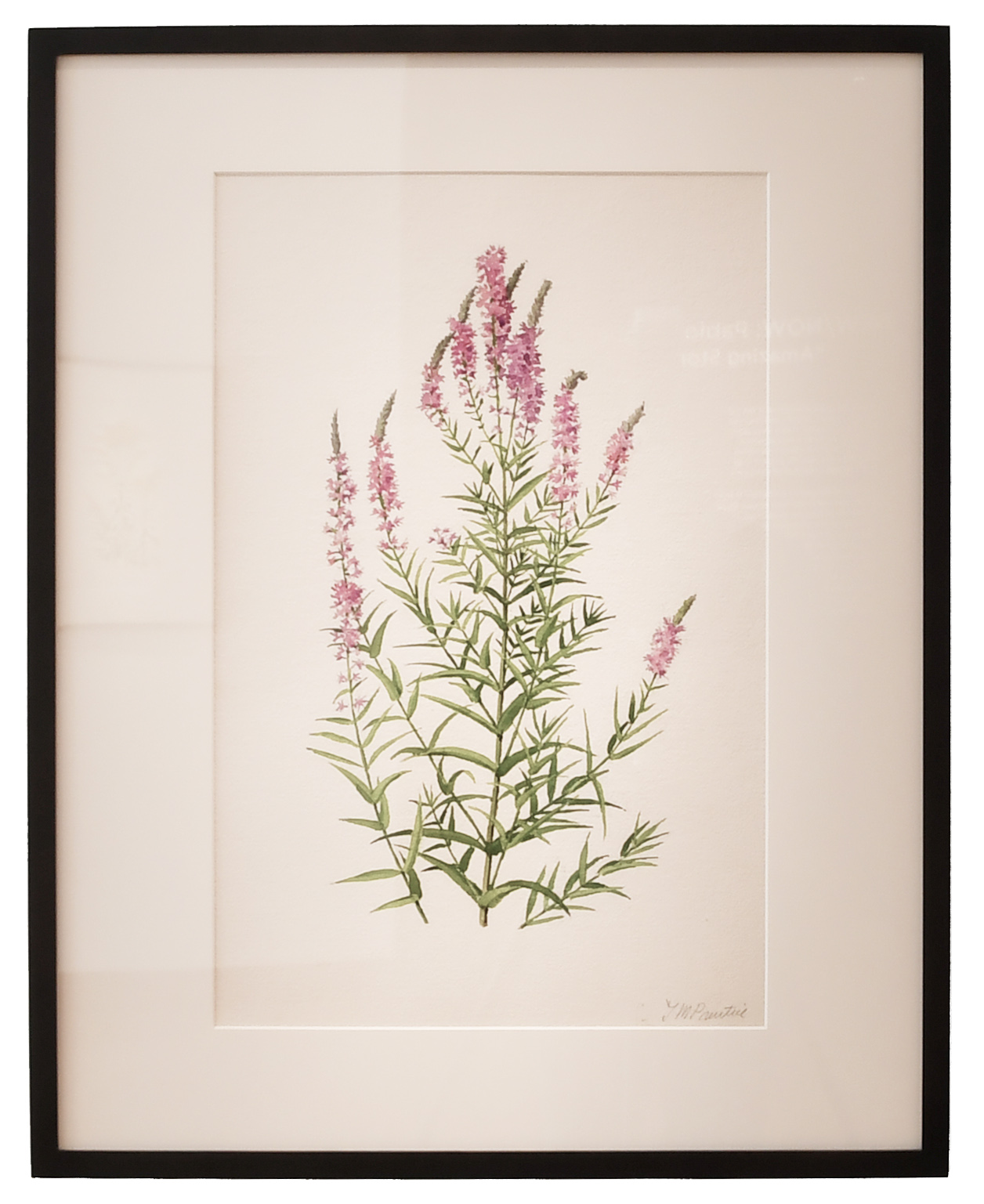 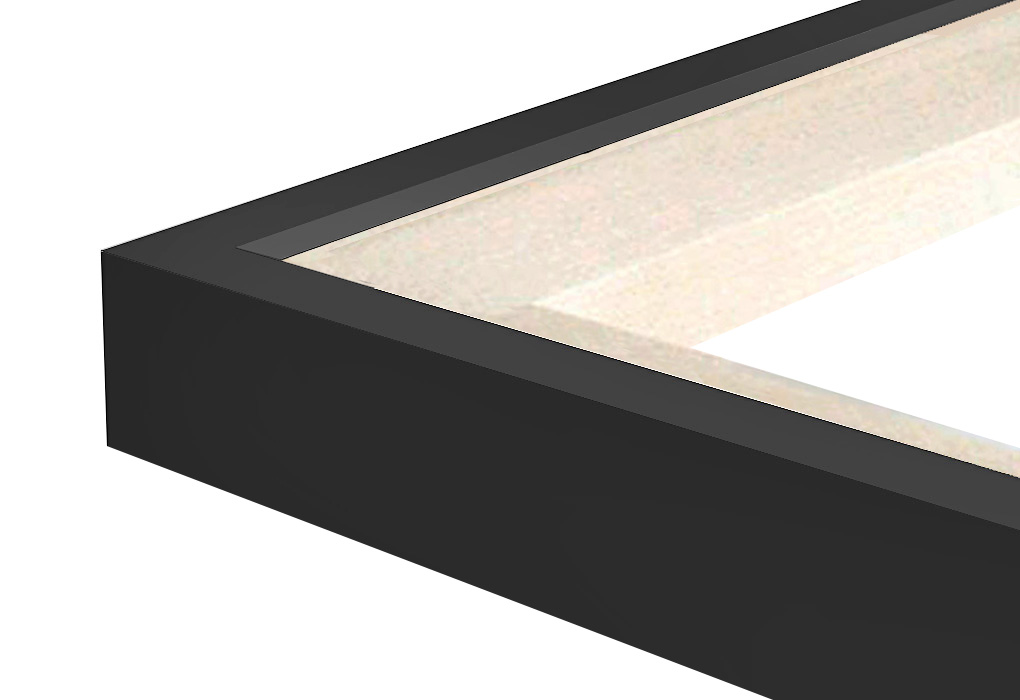