As a picture frame manufacturing company we are asked to design and build custom profiles and finishes for special projects. These are a few examples of projects that we have designed and built to our customer's specifications. To learn more call Customer Service 1-800-626-3139. 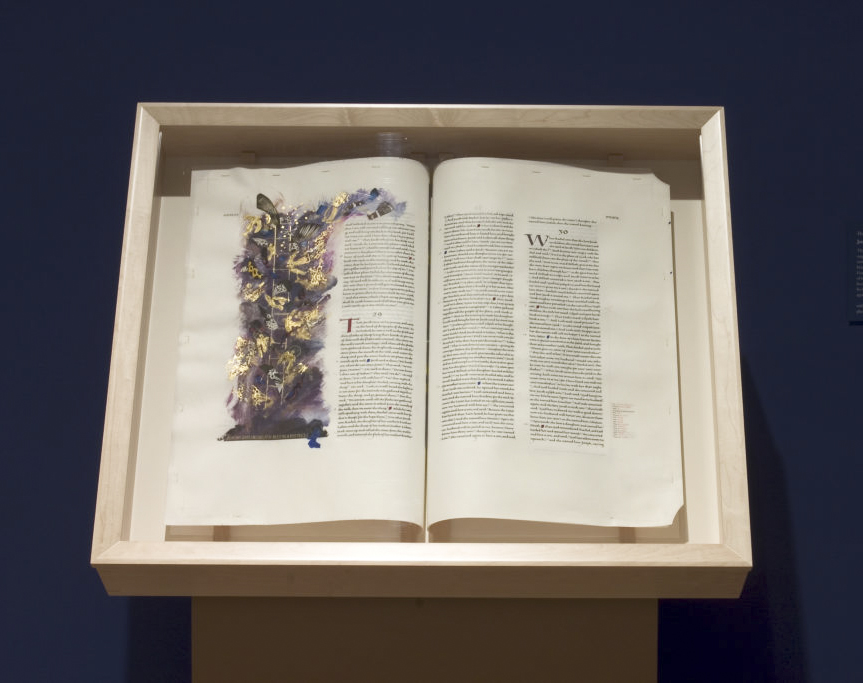 This a good example of kind of picture frame manufacturing we do. This project was done for the Minneapolis Institute of Arts working in conjunction with their preparators and conservators.

This is the first completely handwritten and Illuminated Bible commissioned by a Benedictine Abbey since the invention of the printing press.

Metropolitan made a custom 6" deep frame and spacer so that two pages could be displayed at a time. This exhibition traveled to many different venues nationally and internationally. Some of the cases were made of different woods and finishes to better suit the different exhibition spaces. See our blog post for more details.

This picture frame manufacturing project was done for  "Light Years: Conceptual Art and the Photograph 1964 – 1977" exhibition at The Art Institute of Chicago. Our recto verso frame was designed so the artwork could be viewed from the front and the back. This frame is a sample so we could show how it is assembled. See our blog post for more details, 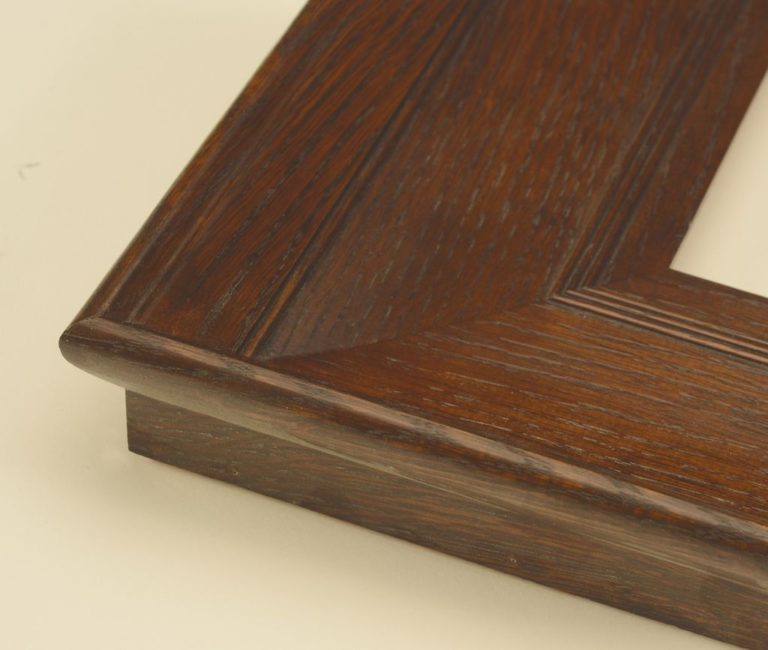 This is one of the  frames that were designed to replicate some of the original Edward Curtis photography frames. This picture frame manufacturing project required custom milling and and custom finishing. The replica frames were milled in rift sawn oak and custom finished to match the original frames. Edward Curtis traveling photography exhibitions and Metropolitan frames have been seen in over forty countries and on every continent but Antarctica.   See blog post for more details. 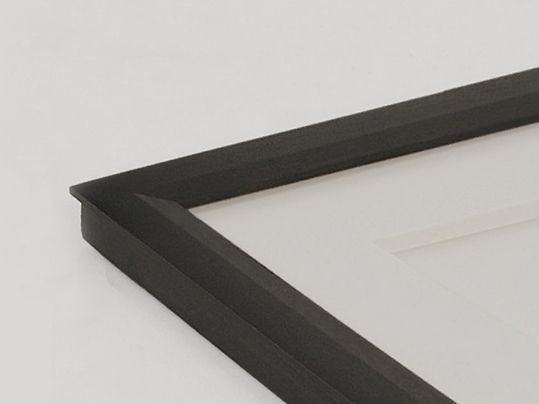 This custom picture frame manufacturing was done for "Foto: Modernity in Central Europe, 1918-1945". The show was organized by the National Gallery of Art. 179 photographs, collages, and volumes from private and public collections in Europe and the United States were on view in the exhibition, which explored the cultural impact of photography in Austria, Czechoslovakia, Germany, Hungary, and Poland in the period between World War I and the end of World War II.

Metropolitan custom milled this profile for the Andre Kertesz photographs taken in Hungary. Metropolitan shipped these frames to museums all over Central Europe and they were then sent  back to the National Gallery for the exhibit. The show then traveled  to the Solomon R. Guggenheim Museum, October 12, 2007–January 13, 2008 , The Milwaukee Art Museum, February 9–May 4, 2008, The Scottish National Gallery of Modern Art, June 7–August 31, 2008.